The Indian Wire » News » Who is Manoj Mukund Naravane : All about the New Army Chief 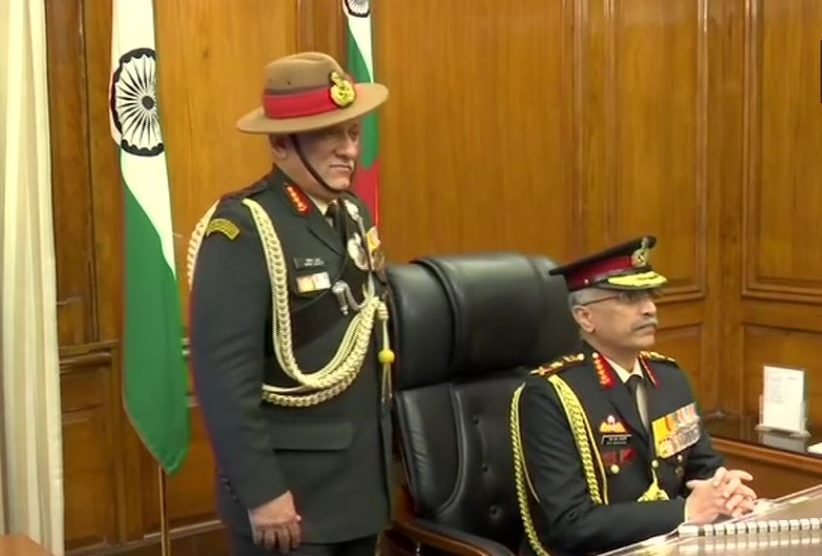 But who is Manoj Mukund Naravane? Take a look at this brief description of country’s new Army chief.

In June 1980, Naravane was commissioned into 7th battalion The Sikh Light Infantry. His services include commanding the 2nd Battalion of Rashtriya Rifles in Jammu and Kashmir and the 106 Infantry brigade as well.

Lieutenant General Naravane was serving as Vice Chief of the army and led the Eastern Command of the Army earlier, which takes care of nearly 4,000-km border that India shares with China. Lt Gen Naravane served in several command and staff appointment peace, field and highly active counter-insurgency environments in the Northeast and Jammu Kashmir regions.

He has also commanded the Assam Rifles as Inspector General (North) in Kohima, Nagaland. Naravane’s staff assignments include the following tenures – Brigade Major of an Infantry Brigade, Assistant Adjutant & Quartermaster General. The Lieutenant General has also served as the Military attaché to Myanmar at Yangon.

Apart from this, he also provided services in an instructional appointment at the Army War College, Mhow as Directing Staff in the Higher Command Wing and two tenures at the Integrated Defence Staff Headquarters of Ministry of Defence, New Delhi.