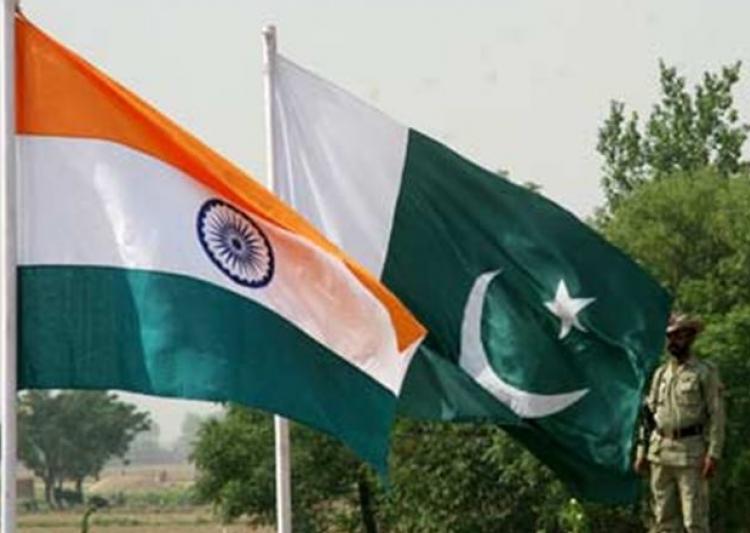 World bank will remain neutral while helping India and Pakistan to talk about the two of India's hydroelectricity projects.

World bank will remain neutral and impartial while helping India and Pakistan find an amicable way forward during talks over issues related to two of India’s hydroelectricity projects under the Indus Waters Treaty.

World Bank hosted a meeting in Washinton, DC to find a way forward that safeguards the Treaty. There they welcomed the participants of India and Pakistan. World Bank’s Vice President for South Asia region Annette Dixon said, “the World Bank welcomes the spirit of goodwill and cooperation.” Headed by Union Water Resources Secretary Amarjit Singh the Indian team will comprise officials from ministries of external affairs and water resources.

As issues related to Pakistan are quite technical, India has demanded to appoint a neutral expert to look into the issues.

The international lender had in November 2016 initiated two simultaneous processes — for appointing neutral expert and establishment of a court of arbitration to look into technical differences between the two countries in connection with the projects. But the processes were halted as India objected to it.

Pakistan had approached the World Bank last year, raising concerns over the designs of two hydroelectricity projects located in Jammu and Kashmir. It had demanded that the World Bank, which is the mediator between the two countries under the 57-year-old water distribution pact, set up a court of arbitration to look into its concerns.