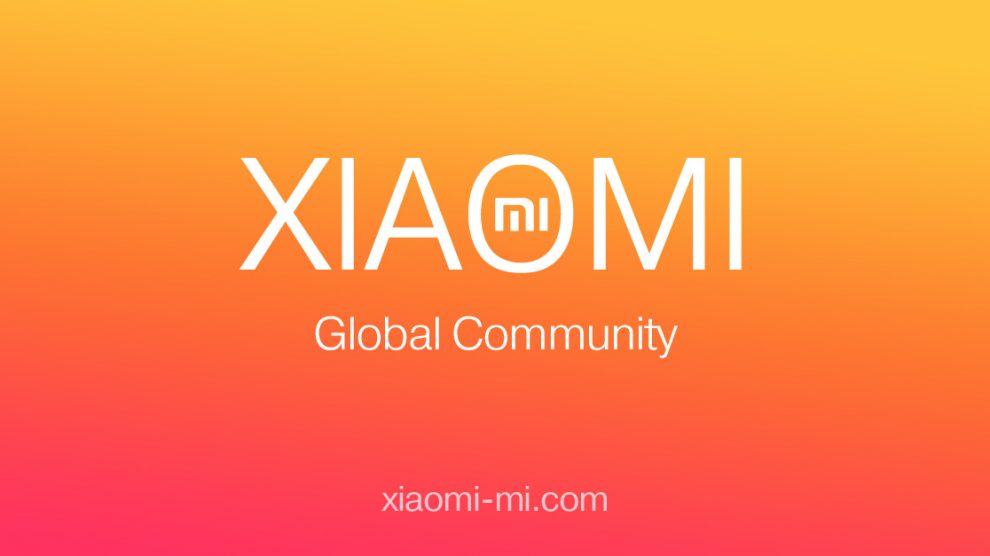 Xiaomi is planning to double its sales in India, by selling its exclusive phones through brick and mortar stores.
Xiaomi, which has become the most preferred phone brand in India, is now planning to double its sales this year. Last year, the company has attracted the sales of around ₹6,500 crore and could overtake other manufacturers like Micromax, if it can do sales of ₹13,000 crore in 2017. Till the first half of this fiscal year, the company has experienced 328% hike in its revenue.
Samsung, which has over 28% market share of smartphones, earned ₹27,000 crores from the handset sales in India which include feature phone also. If the Chinese phone maker can manage to compete with the Samsung’s target then it will become the second biggest handset manufacturer by revenue as well. Xiaomi is the largest shipper of smartphones in the country in 2016. Xiaomi now has about 14.2% share of the smartphone market and held the second spot in the January-March quarter.
Xiaomi, which sells 90% of its handsets online, is now planning to do 30% of its sales from brick and mortar outlets by the end of 2017.