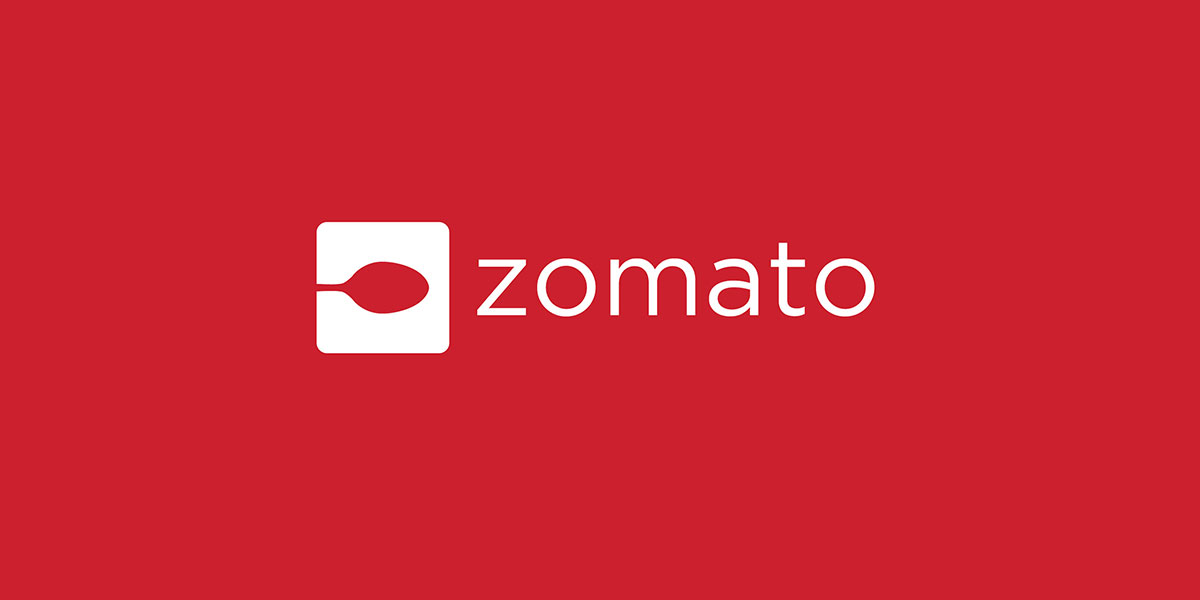 Zomato has filed for an initial public offering of up to $1.11 billion as during the COVID-19 pandemic the number of online orders have increased exponentially.

On April 22, 2021 the company’s internal review of the IPO was completed and Moneycontrol reported it on April 23rd, 2021. In order to review the DRHP, SEBI is likely to take another two weeks  and according to the market conditions the final launch shall be initiated, a source quoted.

Zomato declared its IPO after amending its Memorandum of Association wherein it converted itself from a Private Company to a Public Limited Company and renaming itself Zomato Limited. Zomato said that the move to become a public limited company was required as it plans to consider filing the DRHP with SEBI and relevant stock exchanges to list its equity shares on one or more of the stock exchanges.

Zomato in its DRHP said, “We expect our costs to increase over time and our losses will continue given significant investments expected towards growing our business. We have expanded and expect to continue to expend substantial financial and other resources on, among others, advertising and sales promotion costs to attract customers and restaurant partners to our platform, developing our platform, including expanding our platform’s offerings, developing or acquiring new platform features and services, expanding into new markets in India, and expanding our delivery partner network”.

Zomato, one of the successful startups of India, was launched in 2008 and was originally incorporated as a private limited company on January 19th, 2010. According to its website, It has expanded itself in 24 countries and currently it employs more than 5,000 people. The company had already raised $250 million from hedge fund Tiger Global Management for a post-money valuation of $5.4 billion along with other five more investors. According to draft papers submitted to SEBI on Wednesday, Zomato shall be  offering  a fresh issue of shares worth up to ₹ 75 billion. The Document concluded that Zomato’s  revenue from operations has grown to ₹2,604 crore in fiscal 2019- 2020 from ₹466 crore in fiscal year 2017-2018. There have also been talks that the company will also be taking a pre-IPO placement for an aggregate amount not exceeding ₹1,500 crore, at a final price decided by the company.

The company said that it intends to use the proceeds to fund corporate purposes and accelerate growth initiatives. In the IPO, Zomato’s Top shareholder Info Edge will sell shares worth ₹ 7.5 billion. The Indian food delivery market is estimated to be worth $4.2 billion  according to Research firm RedSeer. Both Zomato and its rival Swiggy are backed by Accel 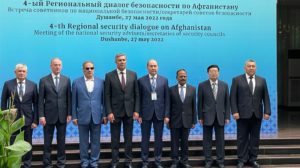 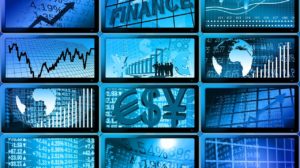