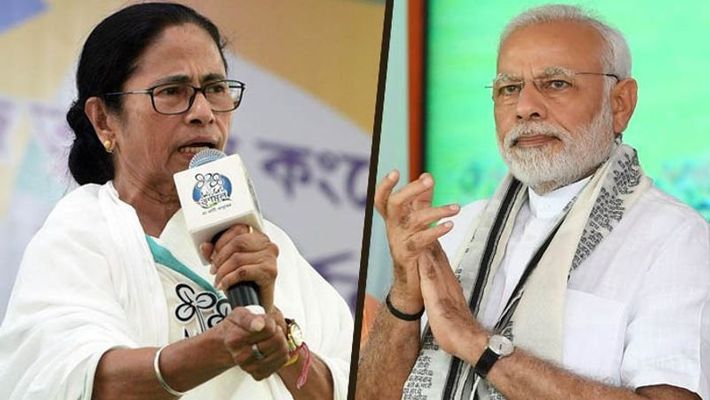 West Bengal is a state where it is largely believed that illegal immigrants or the minority helped not just the ruling Trinamool Congress, but every other political party who ruled the state so far, chalk their strategy. It is no surprise that the new legislation – Citizenship Amendment act and proposal of implementation of National Register of Citizens (NRC) came as a massive disappointment for the people of West Bengal.

The Bangladesh liberation war in 1971 is considered to be a peak period, when there was constant migration of undocumented Bangladeshis in West Bengal. The reasons for migration have been – Bangladesh liberation war, Assassination of Bangladeshi politician Sheikh Mujibur Rahman, lack of safety and security, job opportunity and political instability. Estimates of the number of refugees are over 5 million in West Bengal alone, which includes around 4.1 million migrating between 1946 – 1958 and 1.2 million between 1959 – 1971.

However, the illegal immigrants always managed to receive protection from various political parties, which shows that they have played an important role when it comes to vote-bank politics in the state and also how netas have been beneficiary of the politics over illegal immigrants.

In the Lok Sabha elections this year, it was largely the anger of people against the state administration and also the anti-incumbency factor that helped the Bharatiya Janata party‘s lotus bloom in the state. But the Trinamool Congress, which had an average show in the General elections, seems to be regaining their dominance as Chief Minister Mamata Banerjee left no stone unturned to use this legislation as her ammunition for the upcoming assembly elections.

Even though the BJP have been adamant on their decision, vice-President of the BJP unit of West Bengal and Netaji’s nephew, Chandra Bose clearly understood what’s unfolding in the state for them. BJP’s Chandra Bose expressed his discontent over the legislation and said that “Muslims should also be included in the CAA.” He also said that “It is impossible to prove persecution”. When CAB and NRC was first introduced, it took no time for the West Bengal Chief Minister to throw a direct challenge to the centre on implementation of the same in her state.

The CAA and NRC, undoubtedly stand as a ‘sanjeevani‘ or the lifeline factor for Chief Minister Mamata Banerjee to claw back her political prominence in West Bengal. Now, considering the fact that there is nearly a year left for the Bengal assembly elections, it remains to be seen how the Bharatiya Janata party work on their damage-control strategy.