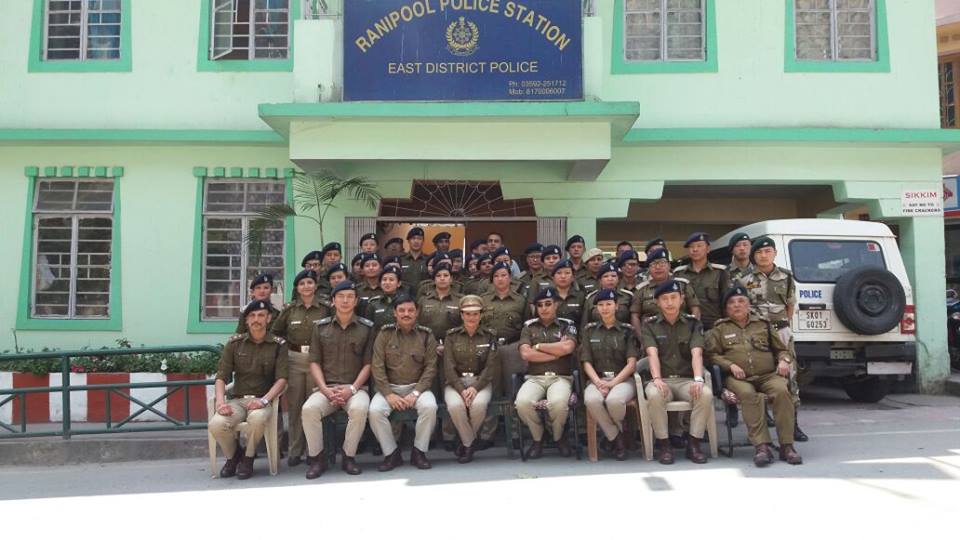 In India which is infamous for being the world’s most dangerous country for women according to a June 2018 study; the all-women police stations(WPS)are changing the way violence against women is reported.

Researchers Sofia Amaral and Sonia Bhalotra of University of Essex in the UK, and Nishith Prakash from University of Connecticut, US, wrote in their research paper,“This(WPS), in turn, led to a rise in arrests of crimes whose reports increased.”

Amaral writes,“In WPS , officers are less likely to exhibit skewed gender norms about the roles of women or tolerance of violence committed against them, the recording and subsequent filling of FIR’s increased.”

In cities, there was a 21.4% rise in the rates of reportage of gender crimes in the areas with an all-woman police station. At the state-level, too, the results were consistent, posting a 22.5% jump. This is a commendable development for a country where every two hours, 1 woman complains of police apathy, where they are either discouraged, turned away or harassed further when trying to lodge a complaint.

Researches have shown that increased participation of women in the workforce led to reduced corruption. Women also tend to exhibit more pro-social traits than men.

Leader or follower: What distinguishes leaders from others?
Here’s How We Debunk the Most Common Child Plan Myths for You
Comment