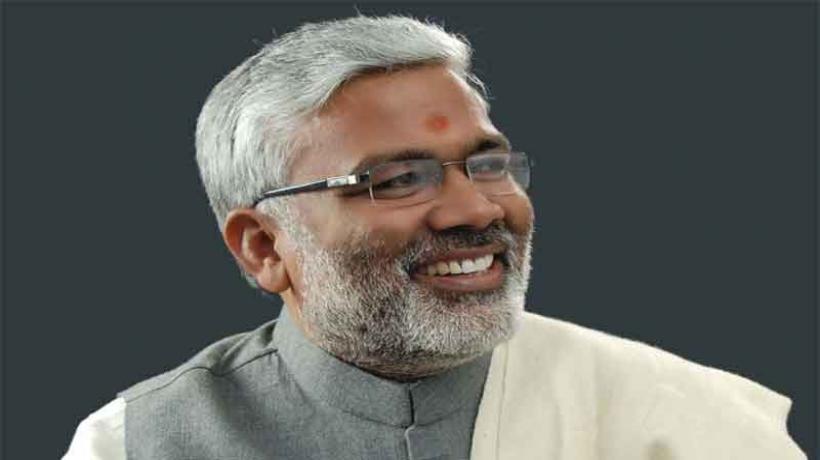 Digital and satellite technology will be used to keep an eye on overloaded vehicles in Uttar Pradesh as the government digitize governance.

Yogi Adityanath led-UP government takes yet another step in ensuring strict and effective governance in the state with the help to digital technologies for the betterment of he people. UP government launches another program, through which the traffic of overloaded vehicles could be tracked. It has introduced the use of digital satellite and technology to keep an eye on the traffic of buses and trucks in the state.

In his statement to the PTI, UP Transport minister Swatantra Dev Singh said that, after initiating this program the government has taken action against 8,112 overloaded heavy vehicles, and recovered Rs 23 crore as fine. This scheme has also brought about an earning of 16 crore to the government, 6 crore more than the usual earning of 10 crore earlier.

He also spoke about other initiatives taken by the government like the introducing apps for tracking of the buses, booking tickets online etc. The UPSRTC also implemented automated fuel management system in 73 depots of the state, under which help in diesel storage and prevention of diesel theft. He further added that the buses are paying tools on the both with the help of RFID (Radio Frequency Identification) fast tags, saving precious fuel and time. He also said that the passengers will soon enjoy the facility of free wi-fi in the buses. UPSRTC has alsointroduced e-challan, where the vehicle owner can make the e-payment.

As per the data provided by UP Transport minister, after the recent policies signed between the UP and Rajasthan government nealy more tan 3.5 crore people will be able to take advantage of these policies. UP government will soon sign agreements in regards with the transportation and improve connectivity with rural areas with different states, including Bihar, Haryana, Punjab, Jammu and Kashmir, Jharkhand, Madhya Pradesh, Delhi and Uttarakhand.

UP government has also initiated rewards for the drivers who have maintained good records of no accident and no complaints, not only this the government will also be organizing free check up camps for the children and family. It has also set up cash rewards for those who click images of drivers talking on phone while driving or doing any other prohibited activity and send it to the whats app number of the government.