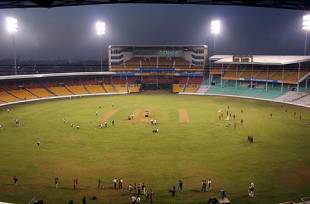 Cricket is not just a sport in India, but is a religion and the cricketers are idolized as Gods. If I have to conduct a random survey on love for cricket, I bet most of the answers would be affirmative. Such is the craze for cricket in India. Be it Sunday matches in the neighborhood, or sharing the screen to watch a match or the IPL dhamaal, Indians have always cherished it. A stadium which is completely dedicated to cricket is the Chinaswamy Stadium which is the pride of Bangalore.

Chinnaswamy Stadium is one among the best cricket stadiums of India. It is located at the heart of the city Bangalore. It was earlier known as Karnataka State Cricket Association (KSCA) stadium. It was rechristened to honor Mr. M Chinaswammy who had served the KSCA for four decades.  The KSCA was founded during the year 1933-34 and is affiliated to the Board of Control for Cricket in India (BCCI). It is owned by the Government of Karnataka and has been leased out to KSCA for a tenure of 99 years. The KSCA is one of the best organized State Cricket Associations in India. It has around 4000 members who hail from diverse backgrounds, thereby contributing their best.

It aims at making Karnataka as the premier Cricketing State in the country. The Stadium has a seating capacity of 40,000 guests. It not only hosts Cricket matches, but also encourages musical and other cultural events.

Bangalore was chosen as the centre for National Cricket Academy in 2000, thereby forming a platform to the aspiring cricketers. The stadium is also the home ground of Karnataka state cricket team and the Bangalore Franchise team, the Royal Challengers Bangalore. The KSCA is planning to increase the seating capacity to 70,000, considering the demand from public. 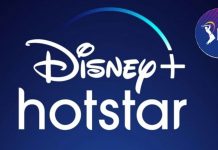