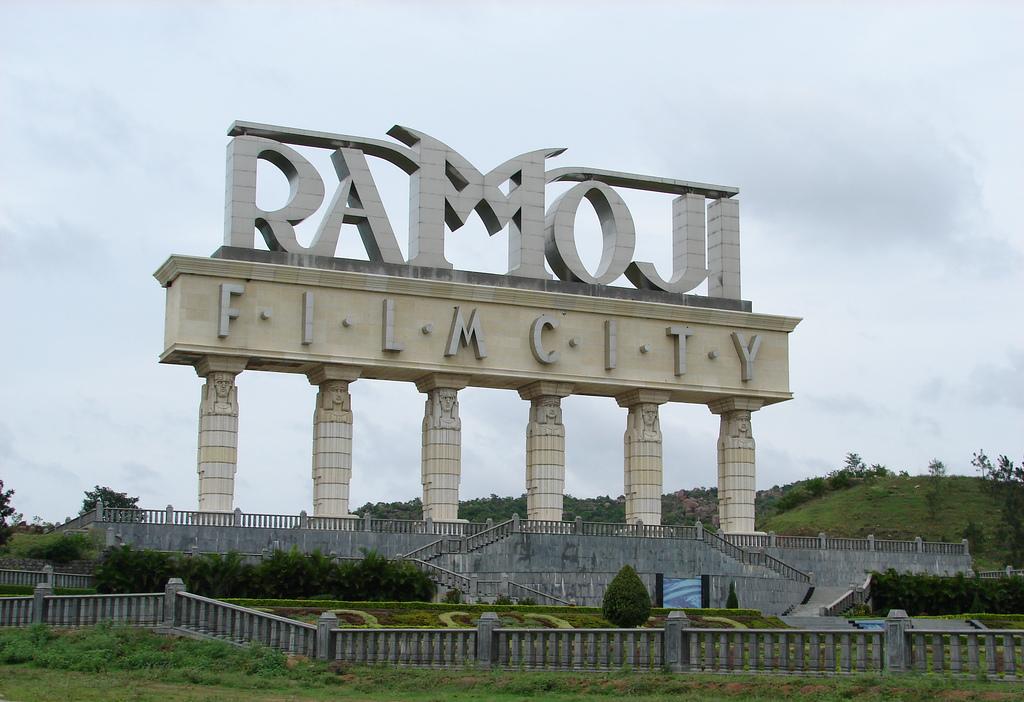 Hyderabad, a city of Nizams which is best known for the traditional and tastiest dum biryani has a lot for everyone visiting or staying into this city. People are amazing, the locations are cool and the food is mind-blowing. The city might not be a first choice haunted spot, but there are a few places which are believed to be haunted. This is a post compiling a some of the haunted places in Hyderabad.

Most Haunted Places in Hyderabad

Ramoji Film City, owned by the Ramoji group and located in Anajpur village, Hayathnagar Mandal in Hyderabad is one of the largest film cities all over the world and that is one of the reasons this place remains in news most of the times. It is spread over an area of 1666 acres which certainly beats most of the other film cities in India and the world.

Inside the campus, one can find everything needed, from amusement parks to film sets, banquets and hotels. The whole place is built on the land which was used as a war spot by the Nizams, so technically, there were thousands of soldiers and other people dies on the land where Ramoji Film City is located. That is one of the obvious things for the people to believe that the place is haunted.

There have not been some serious cases and causalities to prove this place as haunted, however, there are numerous incidents where the lights came down, light-men were injured, justifying their statement by saying that were wither pulled or pushed from behind. Numerous people staying in the hotel have felt someone knocking the bathroom door from inside even when it was locked from outside, there have been strange messages written in Urdu found on the mirrors etc. Along with that, there have been countless incidents where torn clothes and menacing shadows were seen in the changing rooms. The things have not been too harmful, however, they can not be ignored.

In a bungalow located in one of the most posh areas of Hyderabad, a news attracted everyone’s attention when 3 dead bodies were found in the bedroom which were lying there since over 6 months.

In a shocking response to the incident, the neighbors said that the house was perfectly normal and the lady and her daughters were seen walking in the corridors many times in the recent days. The house was calm and the 3 people staying inside never used to talk to anyone from the neighborhood. Some even claimed that the house members used to drive the car every day morning to a dustbin placed a few meters away from home, they believed everything was normal till the day a robber sneaked into the house and found the dead bodies lying in the bedroom, he informed the police and the postmortem report confirmed that the bodies had been lying in the bed room for at least a few months.

Since that day, no one has entered that house and the building is facing threats of demolition if no one comes ahead to claim the property. It is believed that the husband of the lady left house before a couple of years complaining that be behavior of the lady and her daughters was strange. The place has not been occupied since that time, so there are no casualties and other such cases, but the one which took place back in 2003 still has the memories fresh for the neighbors.

The city of Hyderabad has a lot more places where people have experienced some paranormal activities, but they are not so significant to be in the list here. We are consistently looking into more options and will update this list when we get any. Let me know about your haunted experience in Hyderabad and we will feature that on the blog after verification.