The Indian Wire » Places to Visit » Here is why Jaipur is known as the ‘Pink City’! 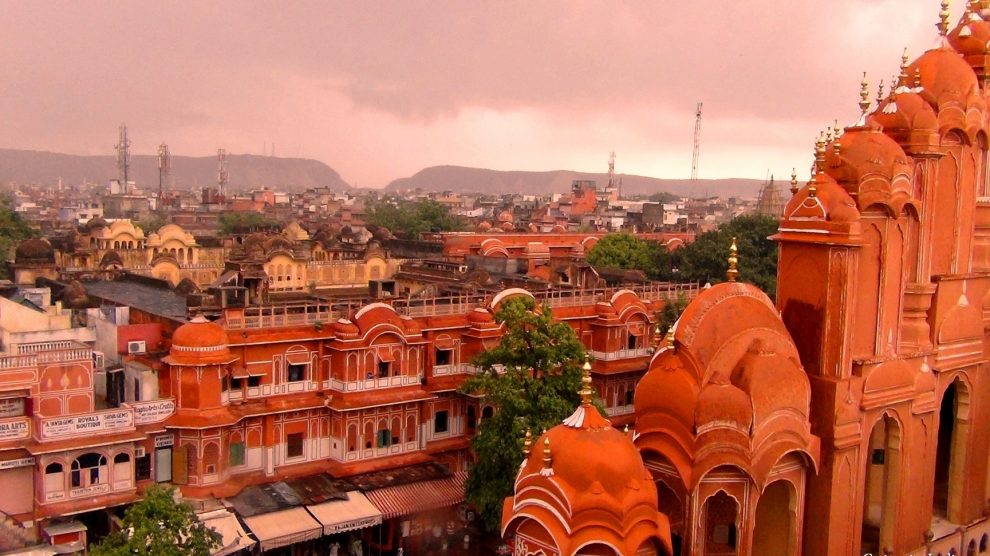 Ever wondered why Jaipur is called the Pink city?! If yes, then find here the reason behind this royal name of the city of Jaipur.

When tourists visit Jaipur, I’m sure they are tickled pink seeing the beautiful architecture and scenery of this historic city. It’s a city that possesses purity, contentment and charm in a way that is inexplicable. I am in awe of how the aspects of the city complement with what the color usually signifies. Pink is not only a symbol of unconditional love but it’s a color that speaks of tenderness, passion, energy and everything that is positive.

The city bared in pink never fails to express the warmth which is connected to one of the stories that gave this city its color. It is said that when the Prince of Wales was going to visit Jaipur, Maharaja Jai Singh, then ruler of the capital, had got the city painted pink in his honor and as a welcome gesture. ‘Hawa Mahal’ that is adorned in pink hues is one of the many imperial structures that will have you swear by the regality and majestic demeanor of the royals of Rajasthan.

As you go around the shops and ‘Havelis’ of the walled city, you would find that the structures are built in sandstone with the designs defined so precisely and beautifully that it makes the people visiting, wonder how well formed the city was. Well, it was a well planned city which brings me to the other theory of its link with pink. The other theory believed is that since our state is a desert state, the learned ruler decided to don the city with pink because of the cooling effect it has. Also, since it’s a reflective color, it would have lessened the effect of the heat wave that grips the state during summers.

Another plausible notion associated with the romantic shade and our vibrant city is that when it was time to paint the walls of the city, other colors weren’t available in as much amount as the color pink. But people generally are not as supportive to this idea as they are to the others. The reason could be that it is not as exciting to hear or tell someone. Enthused by Jaipur’s splendor, the song ‘Gulabi’ (meaning pink) from the bollywood movie  ‘Shuddh Desi Romance’ , was composed, the lyrics of which highlighted the link between ‘Pink’ city and romance. It is pictured with the stunning palaces, streets and people of the city, all in pink, in the background.

It’s a city that exhibits not only the color but the magnificence that our royal ancestors created. The people, for whom Jaipur has been their home, have inherited a rich heritage and should be proud of how it boasts of traditions, customs and high culture. 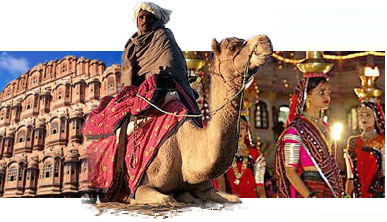 If you are able to identify with what I’m saying then I’m certain that when everything is rosy when you are in Pink City!