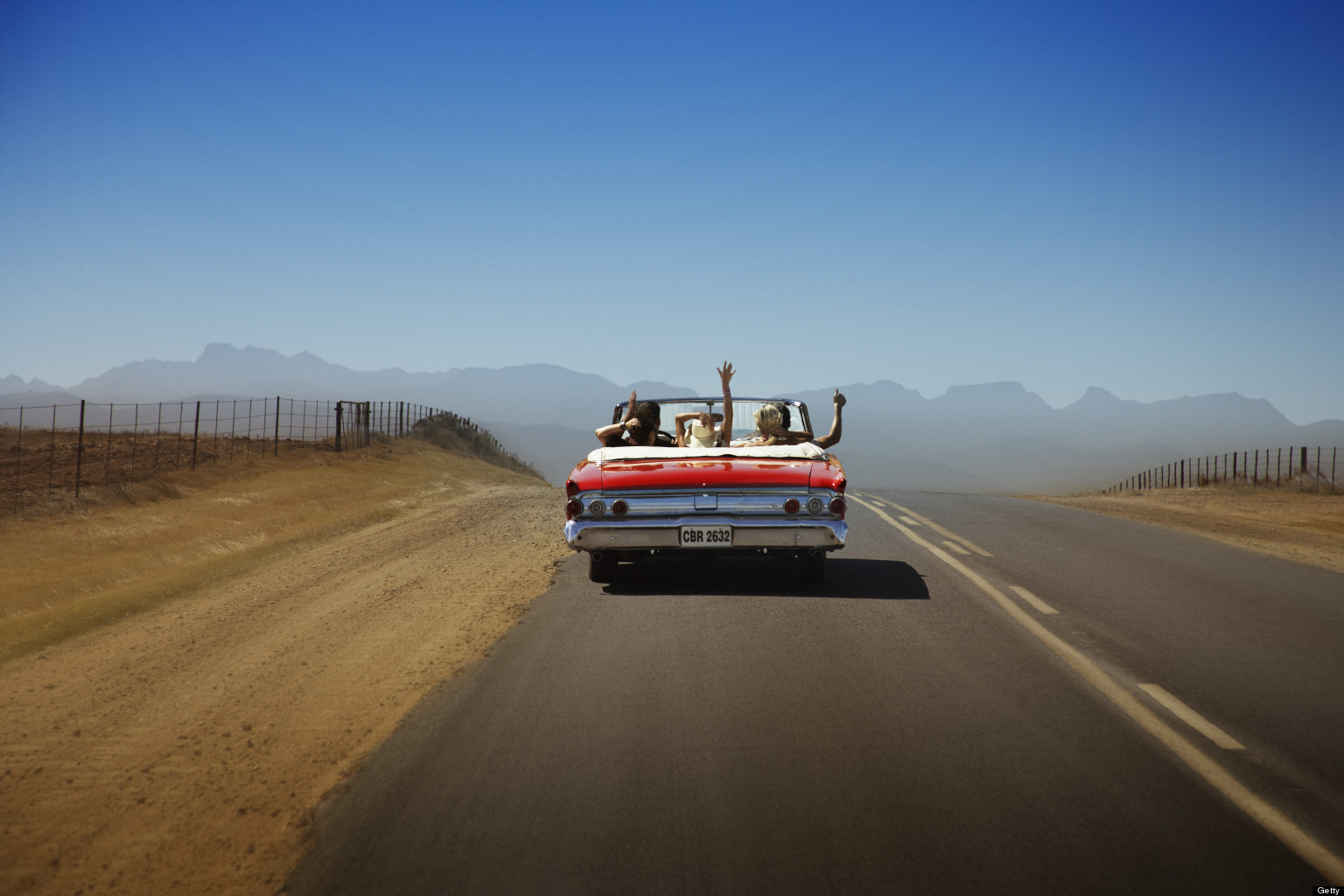 Tired of the weekdays' work and the hustle-bustle of Bengaluru? Give it a read for the top 5 weekend getaways you must not miss if you are in Bangalore.

We live in a wonderful world that is full of beauty, charm and adventure. There is no end to the adventures we can have if only we seek them with our eyes open.” – Jawaharal Nehru

Always find time for the things that make you feel happy to be alive.Going on weekend trips is one such thing. The world doesn’t lie in your books or maps. It’s out there.

So, go ahead and explore these five best weekend getaways you must not miss if you are in Bangalore.

1. Belur – Chikmagalur – Mullayanagiri – Kemmanugundi
A two-day tour including the Hoysala temples at Belur and Halebeedu, and the romantic hill stations Chikmagalur, Mullayanagiri and Kemmannugundi will prove to be the best escapade from the strenuous weekdays’ schedule. The main attractions here are:
• The Bababudan Range (one of the highest mountain peaks between the Himalayas and the Nilgiris.)
• Chennakesava temple, Belur
• Mullayanagiri (highest peak in South Karnataka)
• Coffee Plantations – the Coffee Museum at Chikmagalur
• Hoysaleswara Temple (Halebeedu)
• Kemmangundi and Hebbe Falls trek

Distance from Bangalore by road: 245km

Distance from Bangalore by road: 287km

Distance from Bangalore by road: 353km

Distance from Bangalore by road: 350km

5. Mysore (Palace city of India)
Located at the base of the Chamundi Hills on the southwest of Bangalore, Mysore is known for its grand celebration of Dusshera (a 10-day festival). It is also a growing centre for the production of premium silk, sandalwood and incense. Few major attractions in Mysore are:
• Amba Vilas Palace, or Mysore Palace (one of the most visited monuments of India)
• Chamundeshwari temple (on top of Chamundi hills)
• St. Philomena’s Church
• The Mysore Zoo
• Krishnarajasagar Dam and the adjoining Brindavana Gardens
• Mysore Sand Sculpture Museum

Distance from Bangalore by road: 144km

The world is yours to explore. Bon voyage!