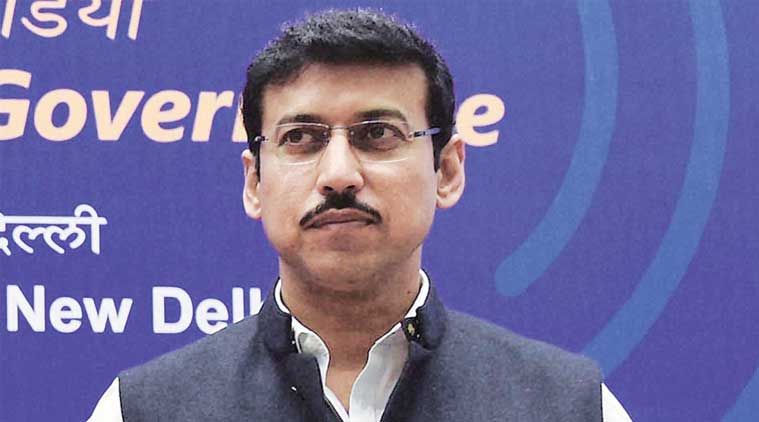 Speaking on the Lok Sabha on Thursday, Union Minister for Information and Broadcasting Rajyavardhan Singh Rathore said that over ₹5245.73 crore has been spent on the publicity of government schemes from 2014 to December 7, 2018.

Replying to a question on the same matter, IB Minister Rathore said, “The schemes administered by different Ministries, Departments have an ‘Information, Education and Communication (IEC)’ component for publicity and awareness about these schemes among intended beneficiaries. Bureau of Outreach and Communication (BOC), under the Ministry of I&B, undertakes IEC campaigns in respect of these schemes and programmes in consultation with Ministries and Departments based on target audience, budget availability etc.”

As per official data, Central government has spent ₹979.18 crores in 2014-15 Financial Year in which – ₹424.84 cr on Print Advertisements, ₹473.67 cr on Electronic and AV means, while the government spent ₹81.27 cr in Outdoor publicity to publicize government schemes.