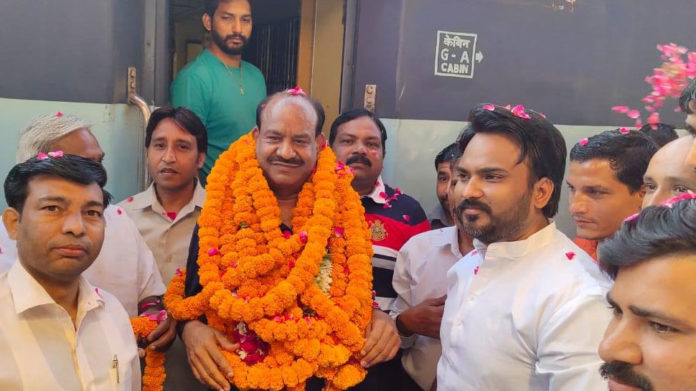 It should be noted that Naveen Patnaik’s BJD and YSRCP are not a part of the National Democratic Alliance (NDA) however both the regional parties have extended their support unconditionally.

Union Minister for Parliamentary Affairs @JoshiPralhad lists the name of the parties which have extended their support to Om Birla for the post of Lok Sabha speaker. pic.twitter.com/6g5ijyn13m

An election for the Lok Sabha Speaker Post is slated for tomorrow, June 19.

It should be noted that BJP Senior Leader and Former Union Minister Maneka Gandhi was also considered among the frontrunners for the post. In the 16th Lok Sabha, eight-time BJP MP Sumitra Mahajan was the Lok Sabha Speaker. However, she opted out of the poll race and asked BJP to announce candidate from Indore Lok Sabha Seat.