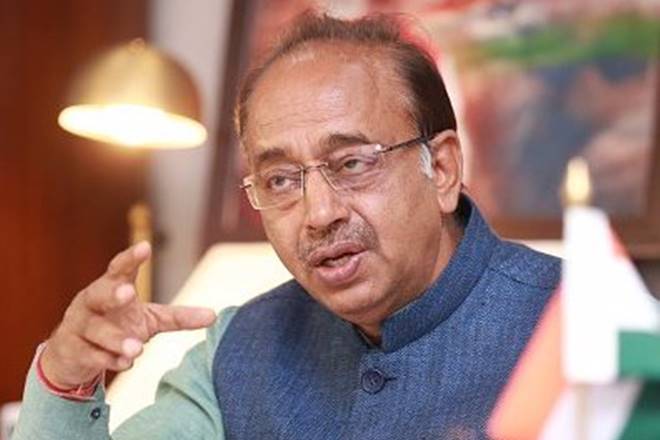 Responding to the allegations levelled by AAP chief Arvind Kejriwal of alleged ‘Horse-trading’ Goel said BJP in the national capital don’t need to buy MLAs as many of them (at least 14) is not happy with the party and wants to leave the Aam Aadmi Party.

He said party (AAP) in the national capital has gone astray from its main objectives and narratives, hence Lawmakers don’t want to continue with the party anymore. He slammed Aam Aadmi Party and Arvind Kejriwal over corruption, and said, the party who came to existence to fight corruption has now started resorting to corruption practices.

Revealing the details, Deputy Chief Minister Manish Sisodia on Wednesday said, “ The Bharatiya Janata Party in the national capital is indulging in ‘Horse-trading’ to break AAP ahead of Polls due on May 12. It has contacted at least seven of our MLAs and offered them Rs 10 crore to leave the party’.

He added ‘BJP is in more MLAs, but seven of them informed us.’

‘Mr. Modi, would you topple the government in the state of every opposition party by buying MLA? Is this the definition of your democracy? And where does it bring so much money to the MLA buy? You guys have tried to buy our MLA many times in advance. Buying the AAP MLAs is not easy’, said AAP Chief Arvind Kejriwal on Friday in a tweet.

Aam Aadmi Party in the national capital is contesting on all seven seats. In a run-up to the polls 2019, the party has named Atishi Marlena from Delhi East, Raghav Chaddha from Delhi South, among others for the mega battle of ballots.

Aam Aadmi Party in a run-up to the mega polls will take on Bharatiya Janata Party and  Indian National Congress.

All 7 parliamentary seats of the national capital will go to polls on May 12.