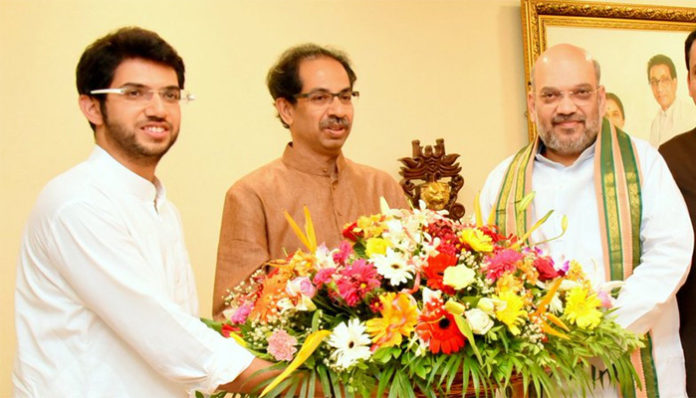 Maharashtra Politics is taking another twist with Shiv Sena’s MLAs requesting Chief Uddhav Thackeray to rethink about joining hands with Congress and NCP due to different ideologies and want to go back to NDA which advocates ‘Hindutva’ as well. This comes after BJP formed the Maharashtra Government with NCP’s Ajit Pawar.

As many as 15 Shiv Sena MLAs have requested senior party leaders to rethink on the decision as they want to go back into the NDA fold, sources said. It is being said that these MLAs are of the view that the new alliance with NCP and Congress would affect their “Hindutva agenda”. Although, during a press conference on Saturday with NCP Chief Sharad Pawar, Uddhav Thackeray said, “Let them try and break Shiv Sena’s MLA”.

Shiv Sena has snapped its alliance with the BJP over CM’s post and was working on formula to form the government in Maharashtra with Congress and NCP. Now, the NCP, Shiv Sena, and Congress have filed a petition in Supreme Court seeking a floor test within 24 hours to avoid horse-trading and “illegal maneuvers” in Maharashtra after Devendra Fadnavis and Ajit Pawar took oath as the CM and Deputy CM of Maharashtra respectively. 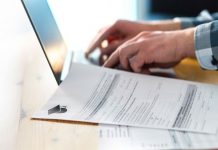