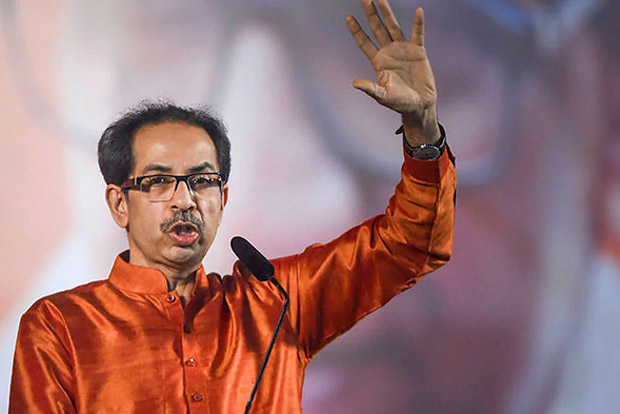 Shiv Sena president Uddhav Thackeray has been sworn-in as the Chief Minister of Maharashtra at Shivaji park in Mumbai’s Dadar area on Thursday. This will be the first time in 2 decades that Maharashtra will have a Chief Minister from the Shiv Sena.

The swearing-in ceremony was organized in a grand manner at Shivaji Park in Dadar, as Uddhav Thackeray is the first from the Thackeray clan to take over the throne of CM. Shivaji Park also marks as a special venue as Uddhav’s his father and the founder of Shiv Sena Balasaheb Thackeray addressed his famous Dusshera rallies at the same place.

The post of the Chief Minister has be given to the Shiv Sena, along with 15 cabinet berths. Post of Deputy Chief Minister and 13 cabinet ranks goes to the Nationalist Congress party and the Congress stands with the post of Speaker and 13 ministerial berths.

Along with Uddhav Thackeray, Congress leaders Balasaheb Thorat and Ashok Chavan have taken oath as ministers. Other leaders like NCP’s Jayant Patil and Chagan Bhujbal and Shiv Sena’s Subhash Desai and Eknath Shinde were also sworn-in.