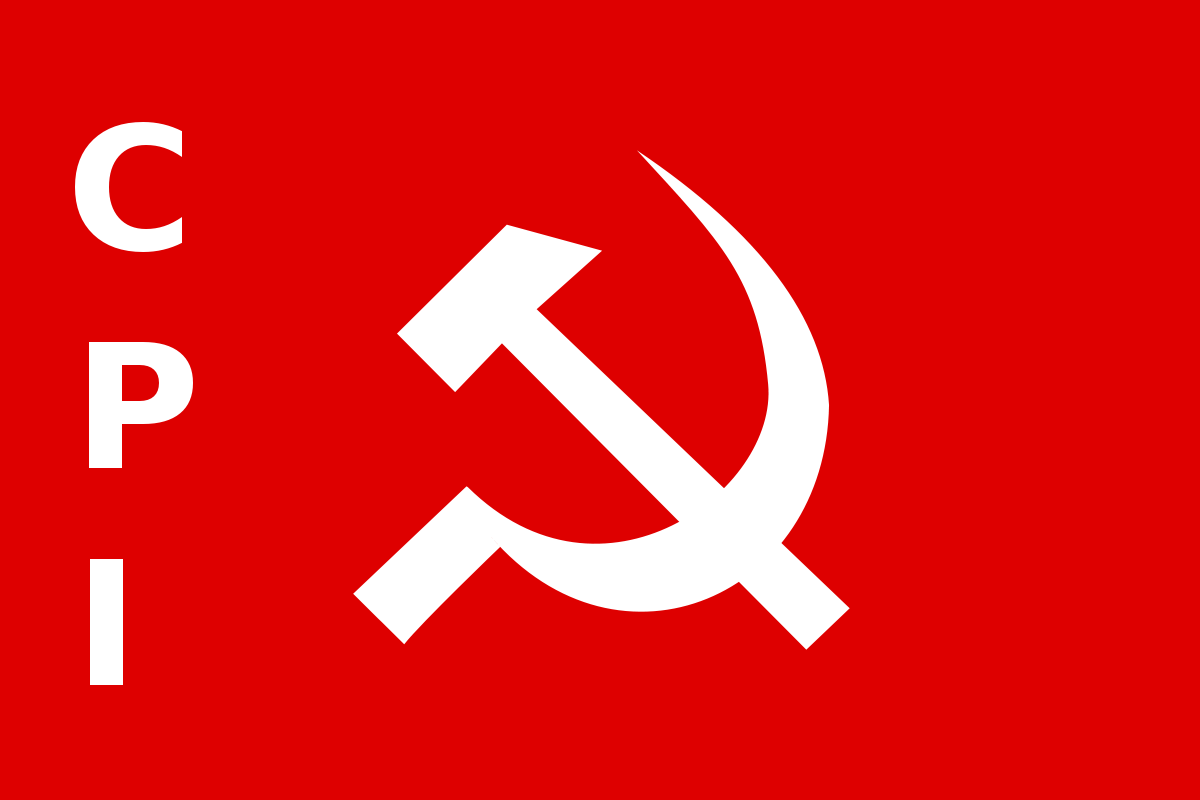 The Communist Party of India(CPI) released its manifesto for 2019 Lok Sabha elections that mentioned curbing of intricate mass surveillance, a statutory minimum wage of not less than ₹18,000 per month and checking monopolies over telecom and internet service platforms.

Other proposals in the manifesto were as follows:

> CPI(M) manifesto included removing the use of personal details including AADHAR and Biometrics for all social welfare measures.

> The manifesto made it clear that the farmers’ rights should be justifiably enforced and the right to sell their produce at minimum support price should be taken into consideration. CPI called for protection of the secular principle and democratic rights enshrined in the constitution.

> The manifesto proposed the pension system of not less than 50% of the minimum wage or ₹6,000, whichever is higher. These pension system will be excluded for income taxpayers or those who receive a high pension from any other source.

> The manifesto proposed passing the Rights of Transgender Persons Bill, 2014, and removing the irregularities in the Transgender Persons Bill, 2018. It includes giving equal rights and legal recognition of same-sex marriage as Special Marriage Act, 1954, so that the partner can be listed as a dependent, or inheritance, alimony in case of divorce.

> The CPI(M) said that it will regard digital infrastructure public infrastructure and stop the mass surveillance by state agencies under section 69 of the IT act.

> The manifesto included statements ensuring the implementation of one-third reservation for women in parliament and state assemblies.

> The manifesto underlined the need of Universal Public Distribution system with a provision of 35 kg of foodgrains per family, or, 7 kg per individual at a minimum price of ₹2 per kg.

> The manifesto called for raising taxes on the rich and corporate sector professionals, restoring the wealth tax for the super-rich, the introduction of inheritance tax and restoration of long-term capital gains tax in order to bring equality in the economy of the country.

> The manifesto advocates the right to free health care and private life insurance led healthcare. It asked the expenditure of public health to be raised to 5% of GDP.

>The manifesto proposed the need of implementation of one-third of reservation of women in Parliament and state assemblies. It included the urgent notice to ensure the safety of women and children.

CPI(M) General Secretary Sitaram Yechury while releasing the manifesto along with Polit Bureau members Brinda Karat, Prakash Karat, and Nilotpal Basu stated, “There should be clear provisions and judicial supervision of any surveillance that violates citizens privacy. Enact data privacy laws that protect the people against appropriation/misuse of users private data for commercial use”.

Yechury in his statement said that the main aim of CPI is to defeat BJP and increase the strength of CPI(M) and left in the parliament to form a secular government.

Apart from the manifesto, CPI(M) released a video highlighting the failure of BJP government in fulfilling the promises it made before 2014 Lok Sabha elections and portraying the threat of a BJP led government in 2019.