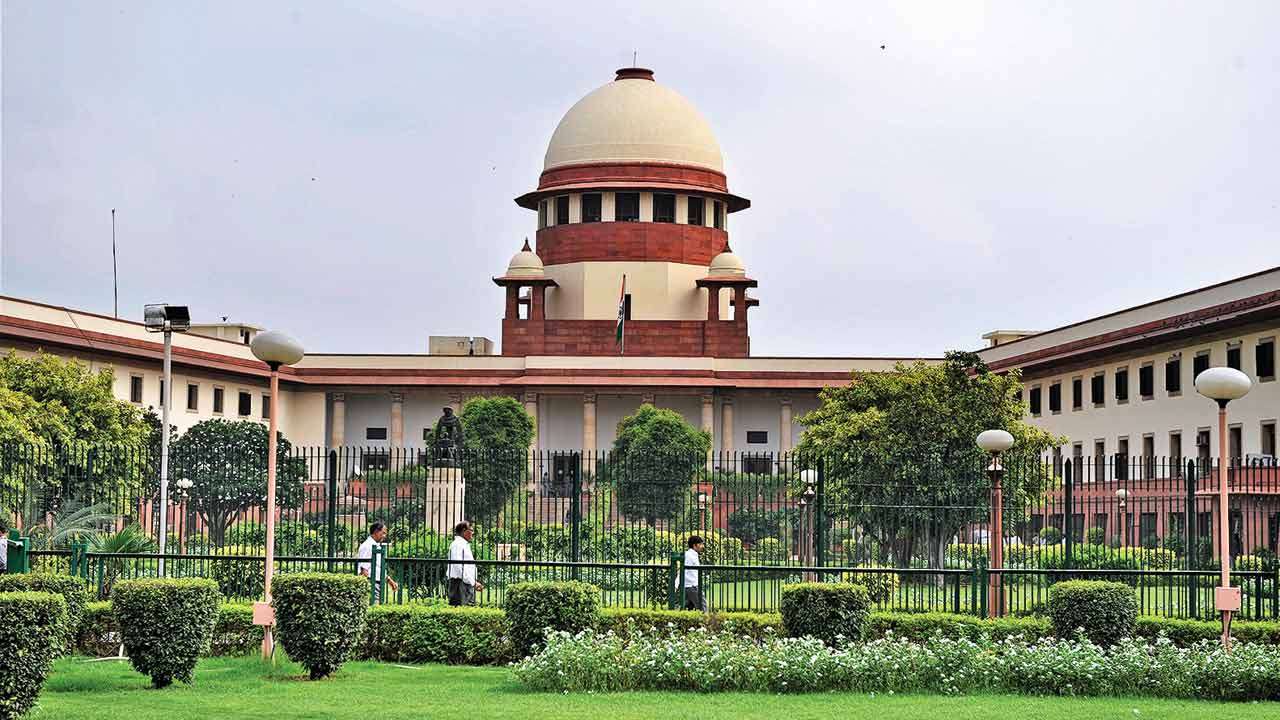 The Supreme Court on Monday with a bench headed by Chief Justice Ranjan Gogoi stayed the Election Commission’s March 10 decision notifying Gujarat’s Talala assembly constituency seat as vacant and declaring by polls there ahead of the Lok Sabha elections 2019.

The former Congress MLA BD Barad challenged his disqualification as an MLA and he also filed a plea against the EC’s decision notifying the Gujarat Talala constituency seat as vacant.

The court asked the counsel appearing for the poll panel that how can the Election Commission declare the seat to be vacant on March 10 when the conviction of Barad stayed on March 7. The March 7 order, however, was squashed by the High Court on March 15, Solicitor General, Tushar Mehta, appearing for the state told the court.

Mehta argued that the session court’s order staying Barad’s conviction was set aside by the High Court. The High Court order came on March 15 and then under what condition did Election Commission declared the seat to be vacant on March 10.

The High Court has dismissed the challenge by Barad, represented by senior advocate A.M Singhvi and advocate Varun K Chopra, of the Assembly Speaker’s March 5 decision disqualifying him as an MLA following his conviction in a case for an offense under section 379(punishment for theft) of the Indian Penal Code. The court also issued a notice to the poll panel on the following plea.

Barad was disqualified as an MLA by the assembly speaker on March 5 following his conviction in a case. A court in Gujarat has convicted Barad in an illegal mining case and sentenced him to two years imprisonment, according to the report of ANI. After his disqualification, Election Commission announced the notification on March 10 declaring the bye-poll for the seat.

SC stays EC notification for holding by-poll in Talala in Gujarat. A court in Gujarat had convicted Congress MLA Bhagvan Barad, to 2 yrs imprisonment in an illegal mining case following which Gujarat Assembly Speaker had declared the seat vacant & EC had declared by-polls there. pic.twitter.com/pjgkxcVz9y