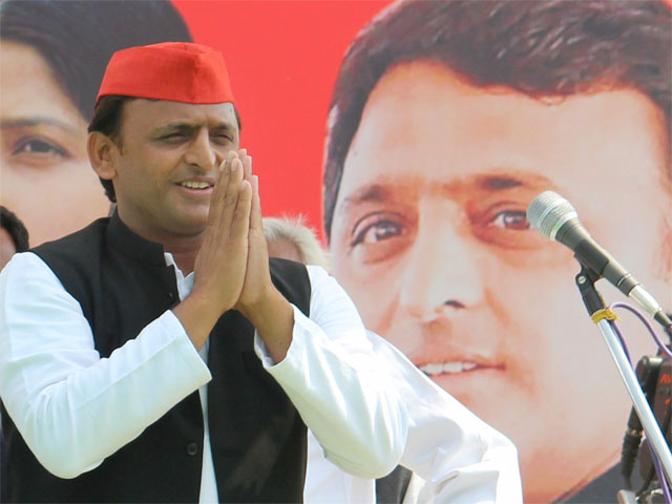 Addressing reporters during a party event, Yadav said SP and BSP had formed a pre-poll alliance for by-elections recently and they are willing to continue it to keep BJP away even if that requires his party giving up a few of its seats.

“We have an alliance with BSP presently and it will continue. Even if we have to sacrifice 2-4 seats to ensure BJP’s loss, we are ready to back out. Our main intention is to beat BJP in elections and for this, we are willing to ally with BSP as well,” said Yadav.

BSP chief Mayawati had also referred to her alliance with SP during a party executive meeting in Lucknow a few weeks ago. She had said that she is willing to ally with any party to keep BJP out of power, but in return, BSP must be assured of a respectable number of seats, or else she will be prepared to contest elections alone.

SP alliance with BSP had previously ensured BJP’s shocking defeat during by-elections in Gorakhpur and Phulpur, which had fallen vacant after present UP chief minister Yogi Adityanath and his deputy Keshav Maurya had resigned from there. BJP had suffered a similar loss last month as well in Kairana Lok Sabha and Noorpur assembly by-polls.