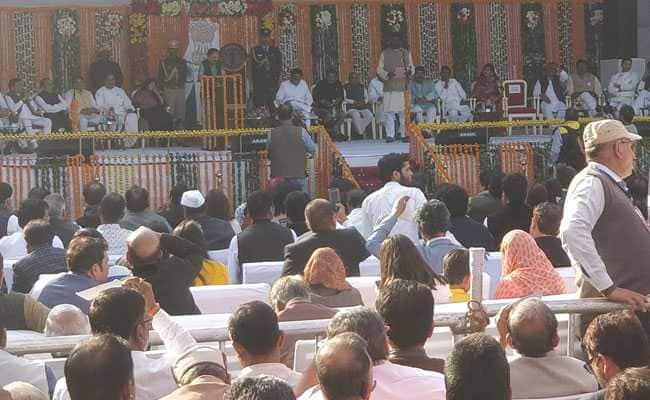 Madhya Pradesh Chief Minister Kamal Nath on Tuesday formed its cabinet with 28 MLAs including 2 women lawmakers sworn in as the Cabinet Ministers. Experience has been given due consideration while selecting the faces for Kamal Nath’s team in the state when Congress has made its comeback after 15 years.

All 28 names have been finalized keeping all regional and caste equations in mind while at the same time the upcoming Lok Sabha 2019 Elections. Congress MP Guna Jyotiraditya Scindia, Former MP CM Digvijay Singh, and Kamal Nath met Congress President Rahul Gandhi over the weekend and discuss Cabinet expansion of the State.

Kamal Nath has taken oath as the Chief Minister on December 17 after a nail-biter. The Congress secured 114 seats in Madhya Pradesh Assembly Elections, falling two short of the majority in the 230-seat Assembly. However, help came in the form of both BSP and SP extending support.