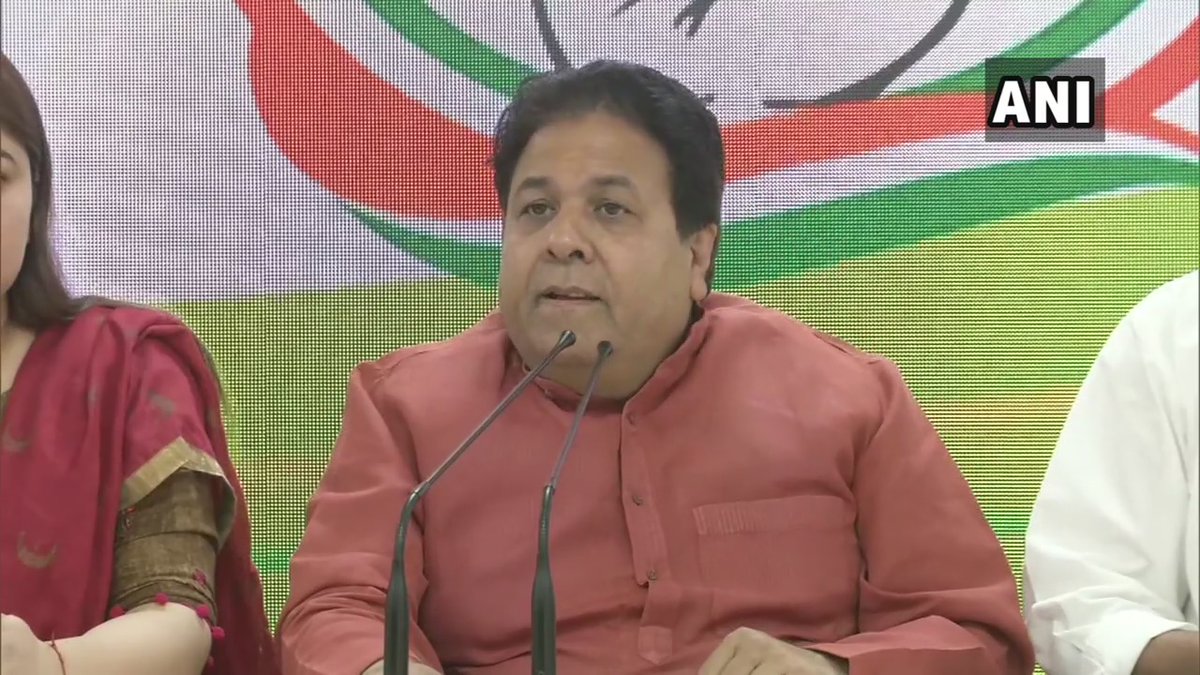 ‘6 surgical strikes were conducted during Manmohan Singh government’, said Rajeev Shukla while adding the details about all the 6 strikes. Shukla added that First surgical strike was conducted on June 19, 2008, in Bhattal Sector in Jammu and Kashmir’s Poonch, Second was conducted on Aug 30-September 1, 2011 in Sharda Sector across Neelam River Valley in Kel of Pakistan Occupied Kashmir.

He further claimed that one such strike was conducted on January 14 in the year 2014. Haling his government, Shukhla said six surgical strikes were conducted during UPA rule while only two were carried out during the tenure of late former PM Atal Bihari Vajpayee.

The announcement was made amidst the ongoing national elections and is seen as a counter-attack to BJP who is raising the issue of Balakot Air Strike in its poll rallies. It should be noted that both the national parties – Congress and BJP – both have been attacking each other ever since the BJP-led Centre conducted Balakot Airstrikes on February 26 following Pulwama Terror Attack.

Congress President Rahul Gandhi recently attacked PM Narendra Modi over national security saying that, ‘The PM says since 2014 the sounds of blasts can’t be heard in India. Phulwama… Pathankot.. Uri… Gadchiroli…. and 942 other major bombings since 2014. The PM needs to open his ears and listen’, Congress President said in a tweet.

It should be noted that the Narendra Modi-led Central government had conducted its first surgical strike in 2016 days after the terror attack at an Indian Army camp in Uri.

While Former PM Manmohan Singh in an exclusive Interview said also made similar claims. He reportedly said, ‘Many surgical strikes during UPA’s tenure.’