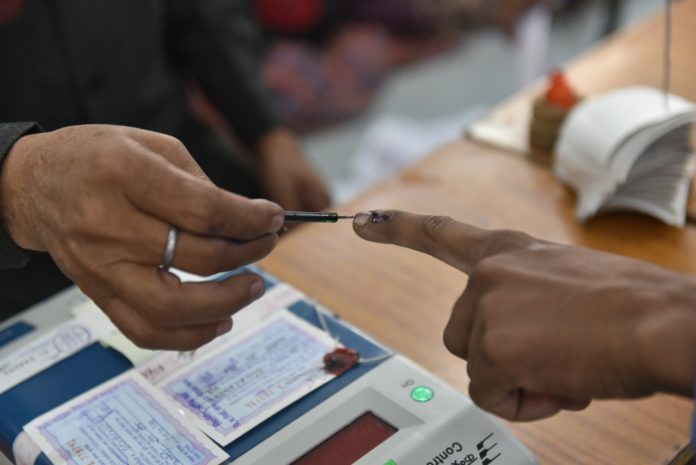 As per the records available, 12 percent turnout was in Anantnag Lok Sabha seat while Bijbehara assembly segment saw a two percent voting till 4 pm. A total of 1,893 electorates exercised their franchise when the polling ended at 4 pm from the assembly segment.

Mufti in a run-up to the polls 2019 is taking on Congress’ Ghulam Ahmad Mir and BJP’s Sofi Youssaf.

Lok Sabha Polls have already begun and would spread on Seven Phases starting from April 11 to May 19. Polls in Jammu and Kashmir’ Six Seats is slated to be held in five phases. While Polling in Anantnag Parliamentary Seat will take place in three phases – April 23, April 29 and May 6.

While Baramulla and Jammu constituencies voted in the first phase while Srinagar and Udhampur constituencies went to polls on April 18 as a part of the second phase of voting.