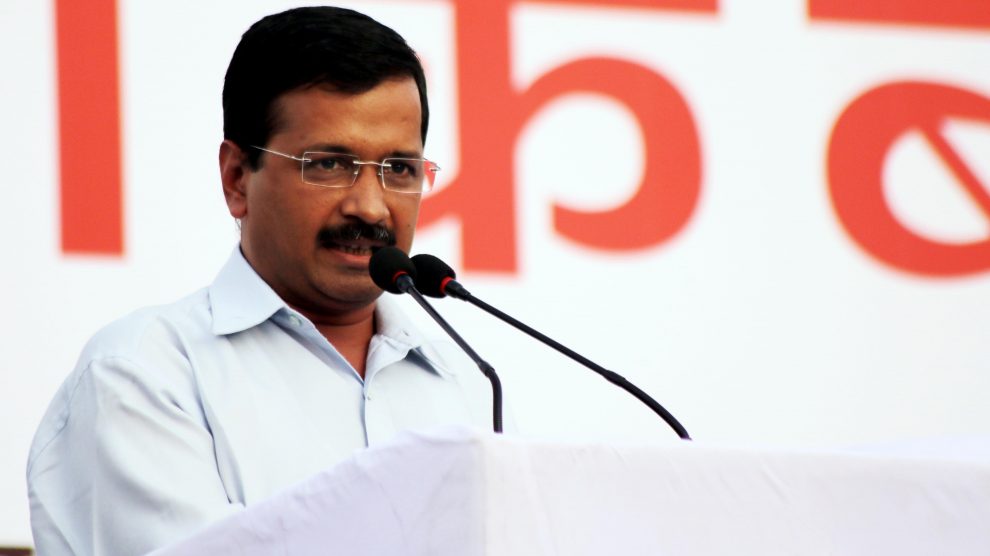 In a surprising move on Sunday, the Delhi ruling party Aam Aadmi Party announced to contest Lok Sabha Polls in Uttar Pradesh and Bihar apart from the national Capital and few others seats in adjoining states like Punjab and Haryana. The party has also announced three candidates for each state.

In Uttar Pradesh, the party has decided to field its candidate on Saharanpur, Aligarh and Gautam Budh Nagar while the party in Bihar will field its Candidates on Kishanganj, Sitamarhi and Bhagalpur Parliamentary seats.

In Uttar Pradesh which has a three-way fight, AAP has fielded Yogesh Dahiya from Saharanpur. Dahiya will take on Congress‘ Nominee, and a political Heavyweight Imran Masood and BJP‘s Raghav Lakhanpal. While the AAP named Satish Chandra Sharma from Aligarh and Shweta Sharma from Gautam Budh Nagar Parliamentary seats for the Lok Sabha polls 2019.

In Bihar, where both national Parties Congress and BJP has already forged an alliance with its allies, the AAP has fielded Aleemuddin Ansari from Kishanganj, Raghunath Kumar from Sitamarhi and Satyendra Kumar from Bhagalpur Parliamentary seats.

AAP Senior Leader and UP Convenor Sanjay Singh took to Twitter to announce the names of the party’s candidates for the two states.

Apart from this, AAP has already declared Candidates on all 7 seats of the national Capital after alliance talks with Rahul Gandhi led Congress remain inconclusive.

Both Uttar Pradesh and Bihar will go to polls in seven phases. Bihar has 40 Lok Sabha Seats while Uttar Pradesh has 80 Parliamentary seats.