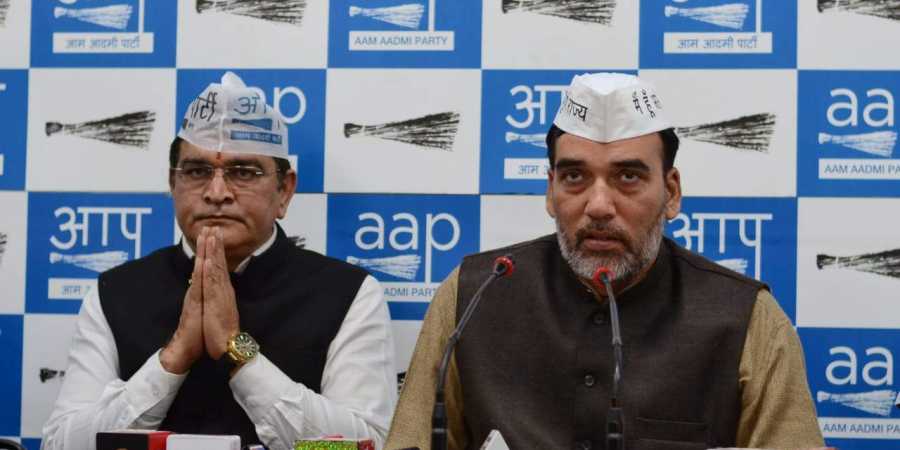 Aam Aadmi Party on Sunday announced Balbir Singh Jakhar as its seventh Candidate for the Upcoming General Elections 2019 in the National Capital. Jakhar who has been in the party since its inception, as claimed will be the Candidate from West Delhi Parliamentary seat.

AAP’s announcement about the seventh Candidate came a day after Congress Delhi In-Charge PC Chacko showed his willingness to go with the AAP in a pre-poll alliance. He claimed that the only way to defeat BJP in Delhi is to go together in the upcoming General Elections.

PC Chacko remarks about forging an alliance came days after Delhi unit of Congress earlier this decided to seek the inputs of its booth-level workers whether to go for an alliance with Arvind Kejriwal-led party in the national Capital to take on Bhartiya Janta Party.

Earlier the Congress has formally declined to forge an alliance with AAP in the National Capital.

Lok Sabha Polls are slated for April-May this year that would spread on Seven Phases starting from April 11 to May 19. Counting of Votes and Results for the mega Battle of ballots will be announced on May 23 four days after the 7th phase of voting.

Polling to all seven seats of the national capital will undergo in a single phase on May 12.