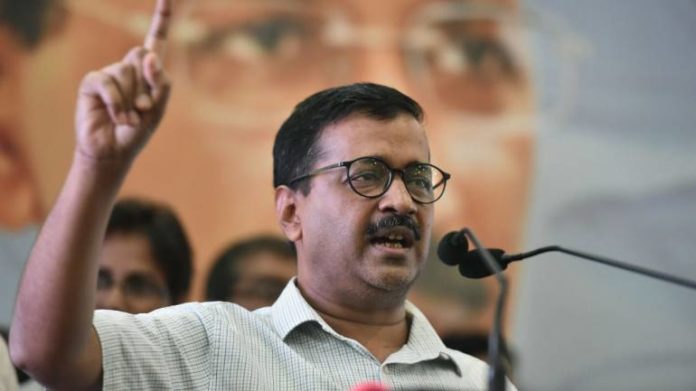 Aam Aadmi Party Senior Leader Gopal Rai on Monday again said that his party (AAP) is not in talks with the Congress for an alliance in National Capital. He further added that AAP is gearing up for Lok Sabha Polls 2019 and will contest on all 7 parliamentary seats on its own in the National Capital.

Further revealing about the party’s strategies, Gopal Rai said AAP National Chief and Delhi Chief Minister Arvind Kejriwal will hold a meeting with all state unit chiefs of the party and MLAs to discuss the strategy for the parliamentary polls later in the day.

Gopal Rai’s remarks came after Sheila Dixit after meeting with Congress Former President and UPA Chairperson Sonia Gandhi said that There is no alliance yet”. Her remarks however triggered Buzz on rethink over the alliance with Arvind Kejriwal party.

Earlier on March 5, Aam Aadmi Party National Chief and Delhi Chief Minister Arvind Kejriwal lashed out at Congress for not forging an alliance with his party (AAP). He hit back at Congress and alleged that there are rumours that BJP and Congress have joined hands and have ‘secret understanding’ in Delhi.

While In another Development, The Maharastra ally of Congress, Nationalist Congress Party led by Sharad Pawar on Thursday (last week) pushed Congress to go with AAP in National Capital for Lok Sabha Polls 2019. NCP, as reported, believed that in case, Congress and AAP would not forge an alliance it would lead to a division of votes that would ensure the victory of BJP in the national Capital, that has 7 Parliamentary Seats.

Meanwhile, Indian National Congress on Wednesday claimed that they are in touch with at least 9 Lawmakers of the AAP. Congress Further claimed that all these 9 legislators wanted to turncoat ahead of Lok Sabha Polls.

Delhi will vote in a single phase on May 12, the sixth phase.