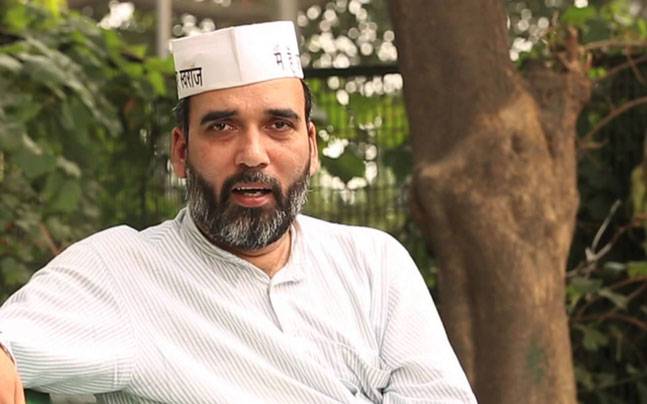 Aam Aadmi Party-led Delhi government on Monday announced to implement the that its government in the National Capital Swaminathan Committee’s recommendations with
regard to the minimum support price (MSP) for farm produces, said Irrigation Minister Gopal Rai.

Addressing a Press Briefing, Rai said,  “The Delhi government has decided to start the process for implementing the recommendations made by the Swaminathan Committee on the MSP from Tuesday.” “No relief has been provided to the farmers so far either by the Congress or the BJP government,” he said while attacking both national parties.

The Delhi government had constituted a committee in 2018 to study the techniques adopted for deciding Minimum Support Price SP in different states of the country. “We constituted one committee last year on December 4 to study various models adopted for deciding the MSP by different states across the country, especially in Telangana and Odisha. This committee will submit its final report on Tuesday,” he said.

Elaborating about the steps to be taken by Delhi government to give higher MSP for the state farmers, Gopal said: “We will develop a model for Delhi after consulting various experts including officers from the Central government, Food Corporation of India and scientists from the Indian Agricultural Research Institute along with officials from Telangana’s Agriculture Department.

National Commission on Farmers headed by Dr M. S. Swaminathan submitted its report in 2006. One of the recommendations of Commission was that MSP should be at least 50 per cent more than the weighted average cost of production. This recommendation was not incorporated in the National Policy for Farmers 2007. However, recently Government has increased the MSP for all Kharif and Rabi crops and other commercial crops for the season 2018-19 with a return of at least 50 per cent over the cost of production, which was a historic decision by the Government.