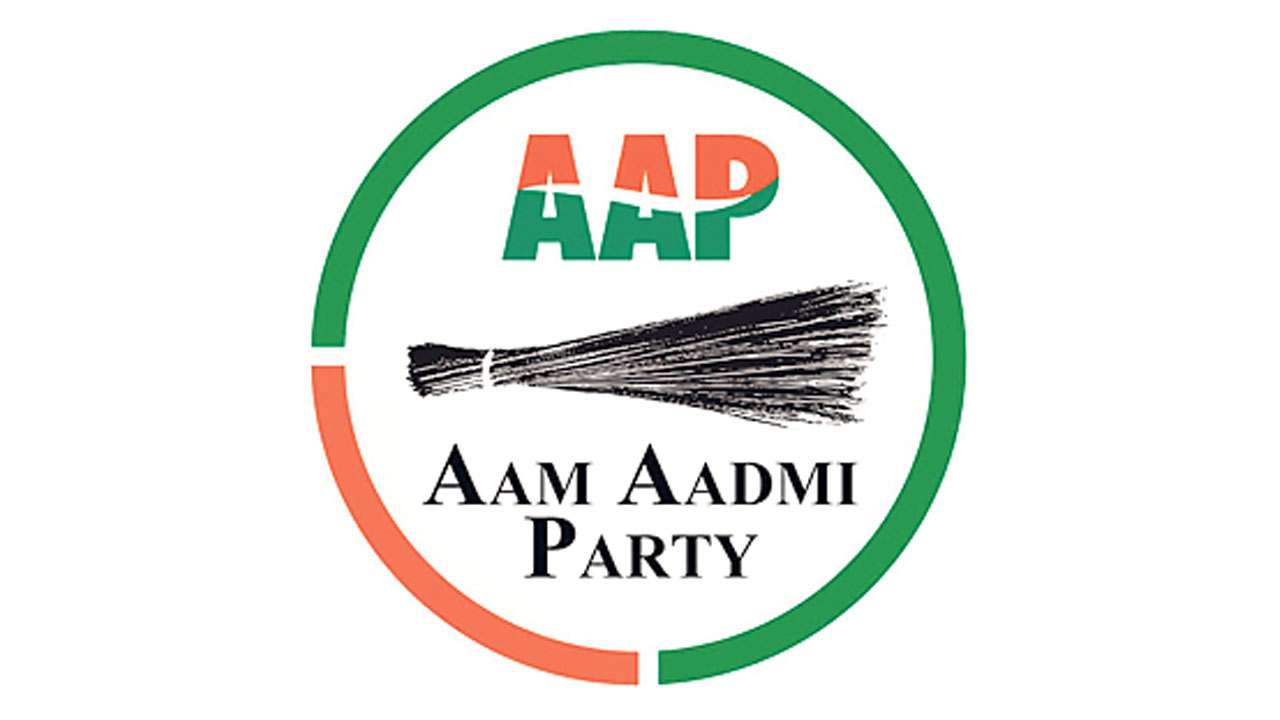 The Yatra will be led under the charge of Delhi minister and state party convenor Gopal Rai. It is announced keeping upcoming Delhi assembly elections in the mind, which are scheduled for next year. The campaign is aimed to expand the party’s base as the Aam Aadmi Party is planning to visit major areas of the city.

“Jan Samvad Yatra” started from Rohini Assembly at 5 pm on Sunday. It will see its climax on October 3 at Rithala Assembly constituency. According to the party’s statement, the goal is to cover two Assembly constituencies every day. Over the course of next days, the party will cover Kirari, Mundka, Mangolpuri, Najafgarh, Sultanpur Majra, Vikaspuri, Nangloi, Narela, Badli, and Uttam Nagar.

The ruling party in the national capital is kicking its boots to prep up its members and voters ahead of Delhi polls. In 2015, the Aam Aadmi Party came to power with a massive majority and it hopes to repeat the similar results next year.

ALSO READ:  Delhi CM announces to give 24×7 water supply to all households