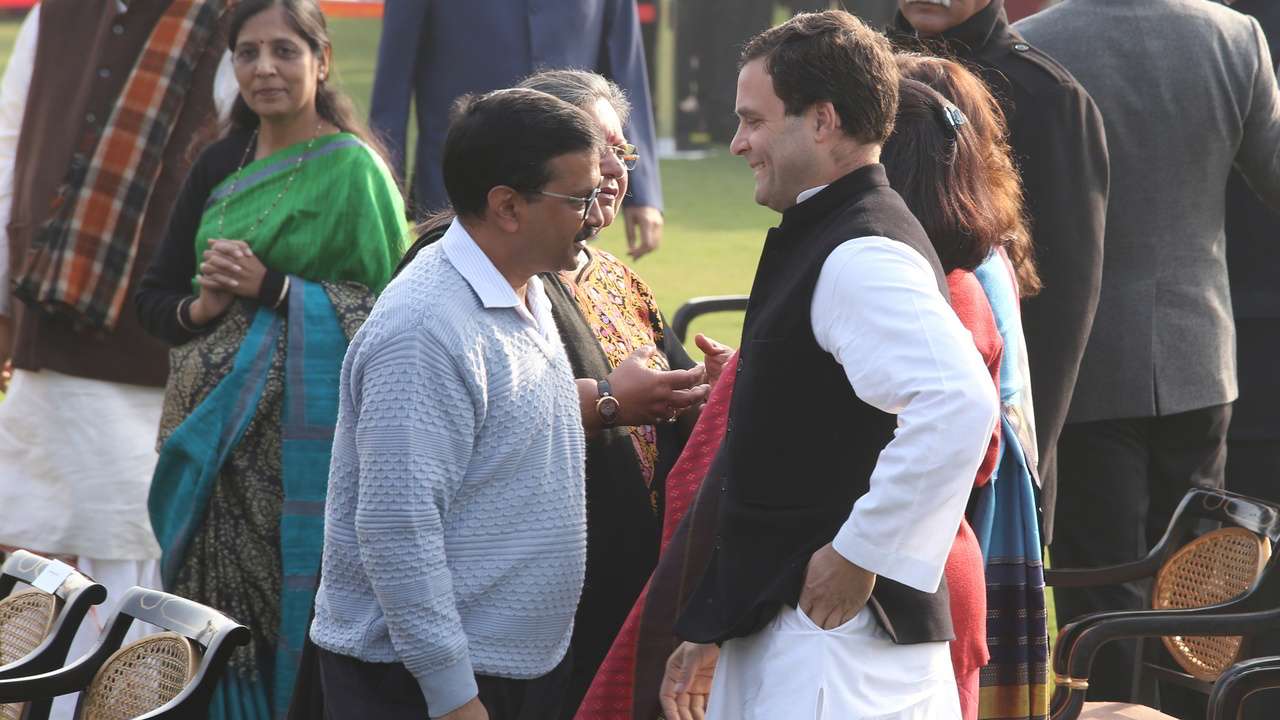 Amidst months of uncertainty over AAP–Congress Alliance, in a fresh and last attempt, the Delhi ruling Aam Aadmi Party on Friday said that they have postponed the nominations of three of its candidates who were scheduled to file their nomination papers on Saturday.

Speaking to the media, Aam Aadmi Party Senior Leader Gopal Rai said ‘Today also we have again given a chance, people of the country want that. We have given Congress the last chance to think it over, let’s see what happens’.

AAP leader Gopal Rai on alliance with Congress: Today also we have again given a chance, people of the country want that. We have given Congress a last chance to think it over, let's see what happens. pic.twitter.com/wVDWCy2dqk

AAP’s candidates of East Delhi Atishi, Northwest Gugan Singh and Pankaj Gupta from Chandni Chowk were slated to file their nomination papers on Saturday. While other three were slated for Monday.

The recent development day came days after AAP appointed Sanjay Singh to held alliance Talks with Congress. Singh had on Wednesday met Ghulam Nabi Azad. However, the talks between both parties stalled once again following the difference of opinion. Congress on its part doesn’t want to extend alliance outside Delhi while AAP wants alliance in Haryana and Chandigarh too.

AAP for the same as proposed 6:3:1 formula in front of Congress Haryana In-Charge Ghulam Nabi Azad. According to proposed formula, AAP wants three seats for Dushyant Chautala’s JJP in the poll alliance in Haryana.

While Congress State In-Charge PC Chacko blamed AAP for backtracking on the issue of the alliance in the national capital. Talking to news wire ANI, Chacko said, ‘I have held discussions with Sanjay Singh on 4:3 Seat sharing formula, but then he started talking about other states.

Earlier, Congress President breaking his silence for the first time on Monday said that party is ready to give 4 seats to AAP in the National Capital. However, He trades barbs on Delhi Chief Minister Arvind Kejriwal for taking a ‘U-Turn’.

Delhi for all 7 Lok Sabha Seats will go to polls on May 12. The last day to file nomination in the national capital is April 23.