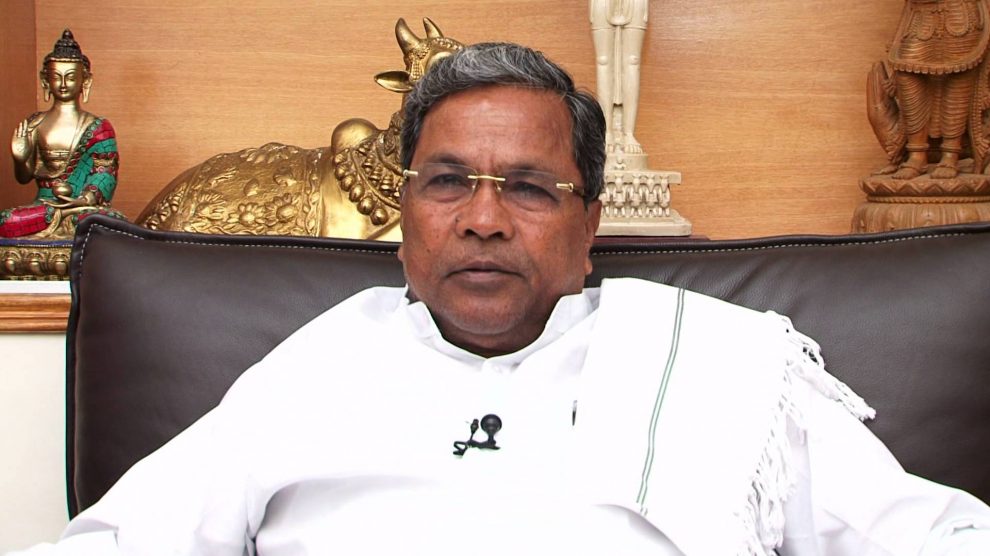 Siddaramaiah was the 22nd Chief Minister of the state of Karnataka, and the only CM to hold office for all 5 years in the last 40 years. Despite his party receiving the ire of many people across India as a result of the various scams and corruptive practices within the government, the Congress government under Siddaramaiah saw a vast array of developments within the 5 years that it held office in the state. Here is a list of 10 developments that took place under the Siddaramaiah government: 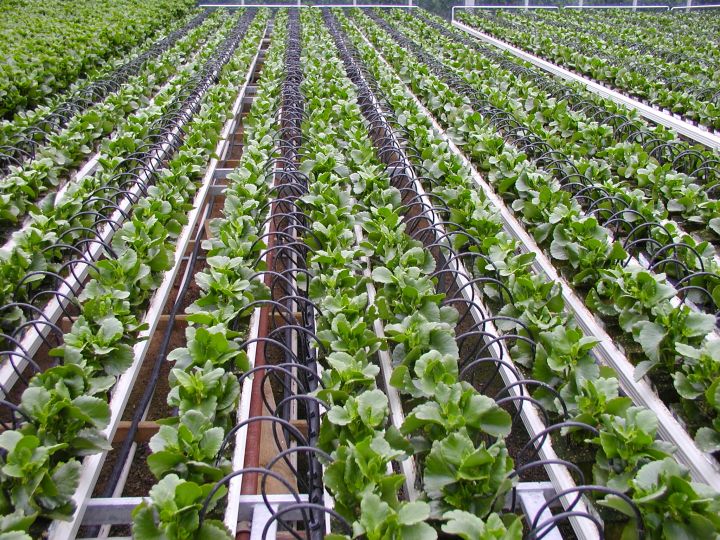 The Siddaramaiah government commissioned the construction of Asia’s largest drip irrigation facility known as the Ramthal Marola Project in the Bagalkot district of Karnataka. The project is handled by Megha Engineering and Infrastructures Limited (MEIL). Netafirm, an Israeli corporation has provided technical assistance to this project based on Israeli drip technology. The project was implemented by the Krishna Bhagya Jala Nigam Limited.

MEIL is responsible for the operation and maintenance of this project for the next 5 years. The project itself costs about 381.50 crore rupees, and 2150 kilometers of pipelines have been laid for the drip irrigation project.

The Scheme will help alleviate the hardships that farmers have been facing for decades, by using the backwaters of the Alimatti project. The drip irrigation scheme will help every farmer receive water through a cylinder installed in their respective farmlands. Fertilisers and pesticides can be mixed and added to the cylinders as per requirement.

This scheme can greatly help reduce wastage of water. The technology used in this project will also help clean the wastage flowing in the backwaters of the Krishna River.

Karnataka had been facing drought due to extreme heat waves in summers, as a result of a lack of rainfall. In the fourth consecutive year of drought during the dry season, the government finally decided to implement cloud seeding to generate rains in drought-stricken areas of the state, a move that was done 14 years prior in 2003.

Cloud seeding is a weather modification procedure where clouds are enhanced with precipitation to generate more rainfall.

The project named ‘Varshadhare’ was flagged off by then Panchayat Raj Minister HK Patil and current Minister for Rural Development Krishna Byre Gowda. 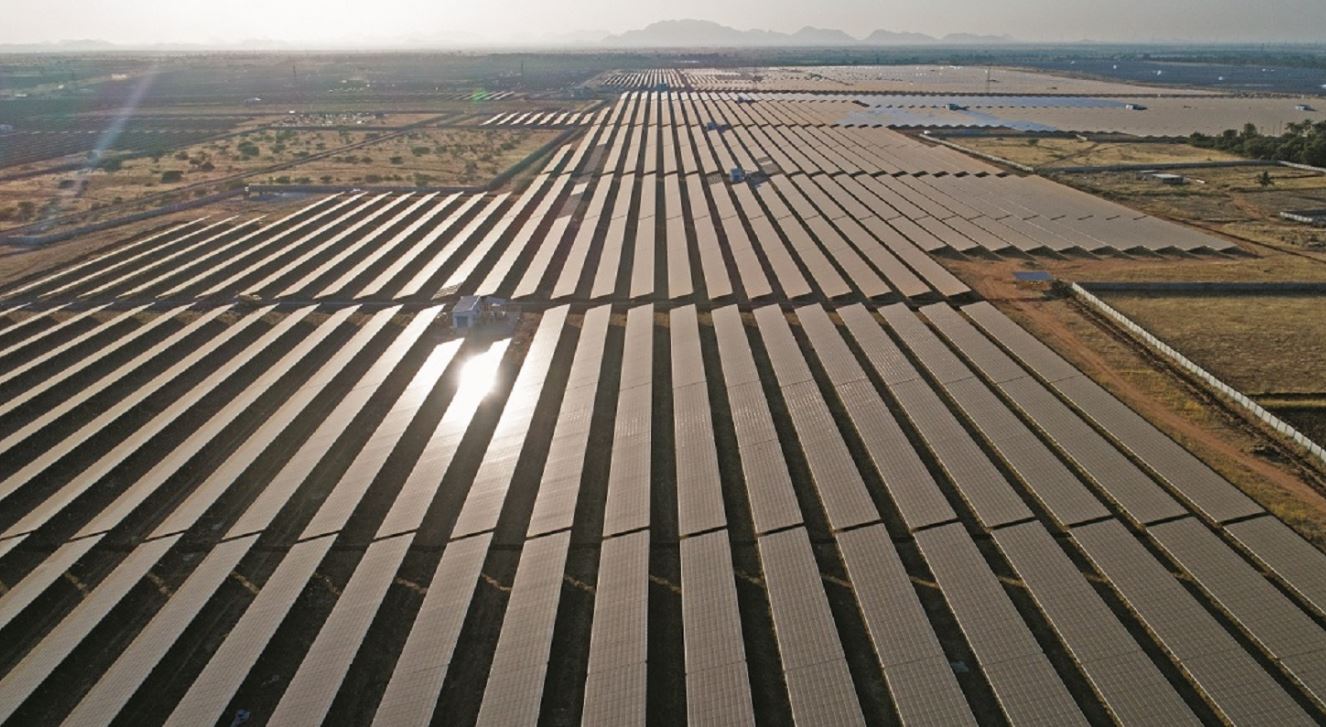 Karnataka is home to the world’s largest solar power plant. The project which was set up with an investment of Rs. 16,500 crores, is located at Pavagada in Karnataka’s Tumkur district.

The 2000 MegaWatt park, named ‘Shakti Sthala’, spans across 13,000 acres spread over 5 villages. It serves as a benchmark in the unique People’s Participation in Power model put on the ground. The park’s development is anchored by Karnataka Solar Power Development Corp.

The project has been completed in a record time of 2 years, with zero land acquisition. Bengaluru as a city is not designed to carry the number of vehicles operating on its roads today. With the influx of people from around and outside India, the city experiences frequent road congestions and traffic jams. The setting up of the Bengaluru metro service titled ‘Namma Metro’ has helped ease commuting large distances, at subsidized rates.

Namma Metro was built and is operated by the Bengaluru Metro Rail Corporation Limited, a joint venture by the government of India and the government of Karnataka. This is the only metro system in South India with an underground tunnel network.

Waste segregation was an alien concept in India until Bengaluru adopted the concept of compulsory waste segregation at source. The ‘Kasa Mukhta Pilot Programme’ was an initiative started by the government of Karnataka and the Bruhat Bengaluru Mahanagara Pallike (BBMP).

Under this programme, apartments in a locality are provided with a garbage segregation kit and a pamphlet. Color-coded segregation is taught to the housekeeping staff and the maids, which makes it easier for the Pourakarmikas to do their jobs. This initiative has compelled many apartment complexes to set up composting plants, residents of which also wilfully manage waste segregation successfully at home.

The Karnataka government along with the Food, Civil Supplies and Consumer Affairs Department launched the ‘Anna Bhagya Scheme’ in 2017. This scheme enabled the government to distribute foodgrains to BPL (Below Poverty Line) families for free.

The Ksheera Bhagya Scheme is a program undertaken by the government of Karnataka and Karnataka Co-operative Milk Producers Federation Limited (KMF). This scheme came into effect in 2013 and was implemented by the Department for Education, and the Woman and Child Department of Karnataka.

This scheme is aimed at reducing malnutrition in children, and to improve the health and nutrition of children in the state of Karnataka. The Indira Canteens are a chain of eateries that was started by, subsided and run by the BBMP. The chain of canteens was an initiative by the Karnataka government to provide food for the poor at subsidized rates.

Breakfast costs Rs.5 per serving and dinner is served at Rs.10 per serving. There are over 100 Indira Canteens across Bengaluru today.

Bengaluru – The most entrepreneurial city as of 2017-18

The IT boom in Bengaluru launched the city onto an international platform. The exposure this city got because of the IT boom created hundreds of thousands of employment opportunities for youngsters from within and outside Karnataka.

Bengaluru is also known for its vast start-up culture and array of e-commerce companies. Companies like ‘Flipkart’ and ‘Myntra’ (Now part of Flipkart) were founded in the city of Bengaluru. As of 2017-2018, Bengaluru is known as the most entrepreneurial city in India. 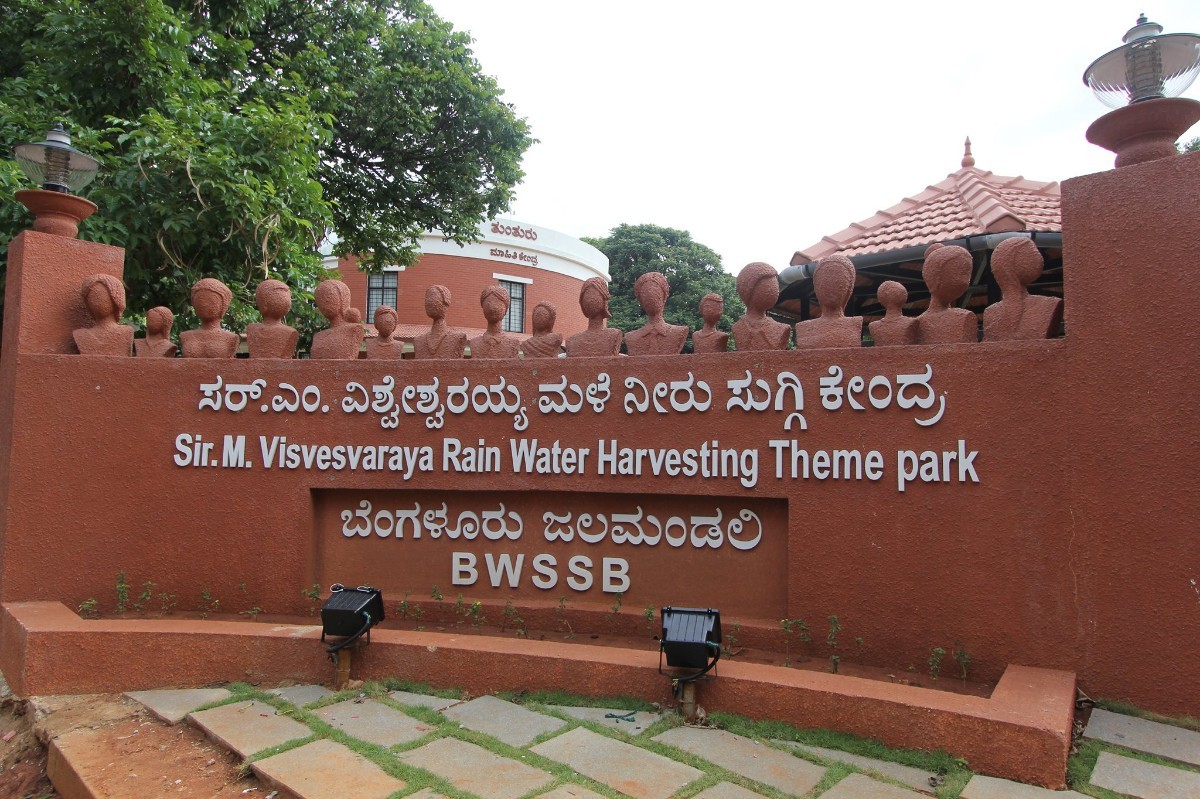 There is a fear amongst Bangaloreans and the people of Karnataka state that we might run out of clean drinking water by 2025. The neighboring state of Tamil Nadu realized this problem way back in 2001 and implemented schemes to adopt harvesting Rainwater, being the only state in India to successfully adopt and implement this practice amongst its people. The state of Karnataka is also catching up with its Rainwater Harvesting program.

The initiative, started by the government of Karnataka with the help of the Karnataka State Council for Science and Technology (KSCST) and the Bengaluru Water Supply and Sewerage Board (BWSSB), has set up a Rainwater Harvesting help-desk at the Indian Institute Of Sciences.

A 1.4-acre rainwater harvesting theme park has also been opened in the Jayanagar locality of Bengaluru.

The help-desk aims at training stakeholders such as architects, engineers, contractors, plumbers, masons, etc in learning the various techniques and infrastructures involved in Rain Water Harvesting.