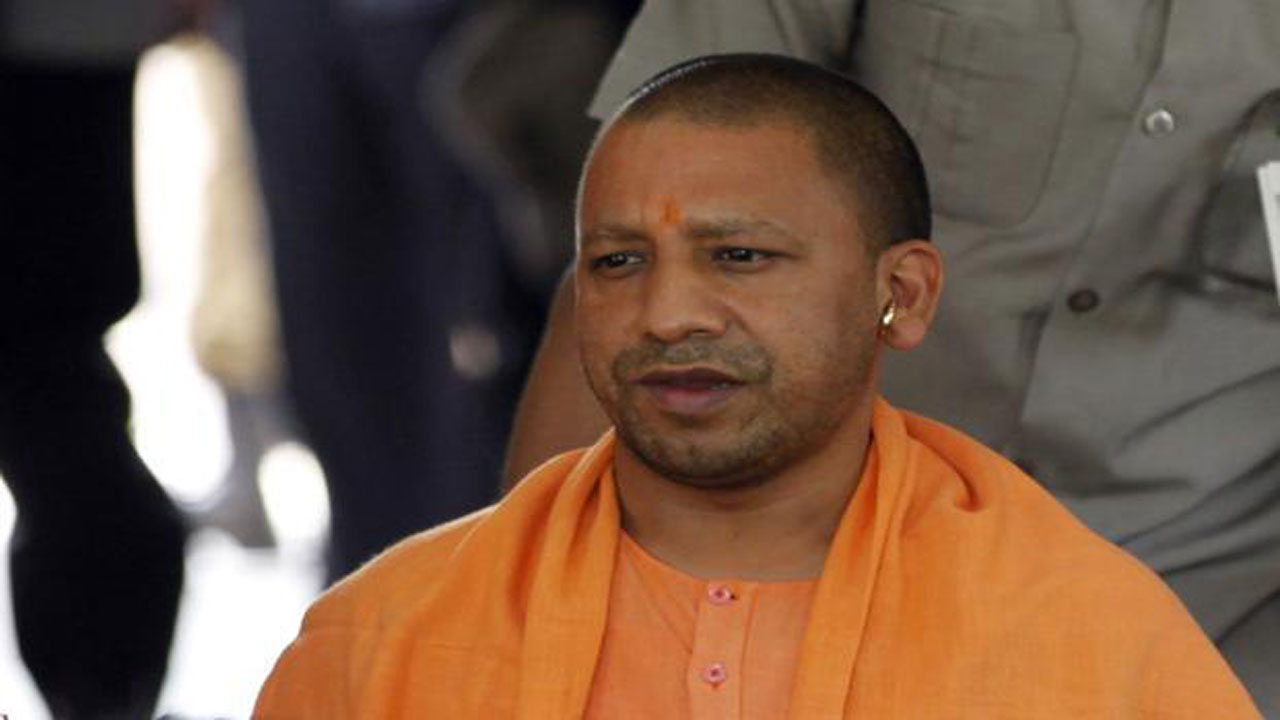 Uttar Pradesh’s religious affairs minister, Laxmi Narayan Chaudhary in his statement to ET praised the initiatives taken by Yogi Adityanath‘s government. Adityanath government has started daily Ram Leela in Ayodhya, Ras Leela in Vrindavan and setting up of Kailash Mansarovar Bhawan for pilgrims in Ghaziabad. Laxmi Narayan said that these actions taken by Yogi indicate that he is moving towards establishing Ram Rajya in Uttar Pradesh.

He said that unlike the Akhilesh Yadav-led Samajwadi Party regime, who followed a policy of appeasement, the Yogi government follows a policy of “janhit” (public interest). He further added that, the former government had only built a Haj House in Ghaziabad for Haj pilgrims, but the present government has also built a Kailash Mansarovar Bhawan in Ghaziabad at Rs 50 crore with free facilities for the pilgrims.

Narayan Chaudhary, also being the minister for minority welfare, Muslim Waqf, Haj and culture said that madrasas should not just concentrate on teaching of performing namaz, but should also depart technical education which will help the students to get jobs. Further adding he mentioned that Rs 550 crore had been given to the madrasas for minority welfare for development of madrasas – Rs 1 crore each for 550 madrasas.

Chaudhary referred to a few other projects as well, such as the Centre agreeing to pump in Rs 4,600 crore for development of Govardhan in Mathura and proposal of starting trams there. A comprehensive development plan for Mathura and Vrindavan is also being worked out. He also said that a two-hour long Yoga class is being held daily for 1,500-2,000 people at Assi Ghat in Varanasi.

The Yogi government has also hiked the grant for UP’s pilgrims going for Kailash Mansarovar Yatra from Rs 50,000 to Rs 1 lakh, leading to a doubling of pilgrims. 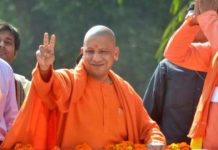 CAA Protests : Yogi Government sends notice to 100 offenders in Lucknow, 300 in UP