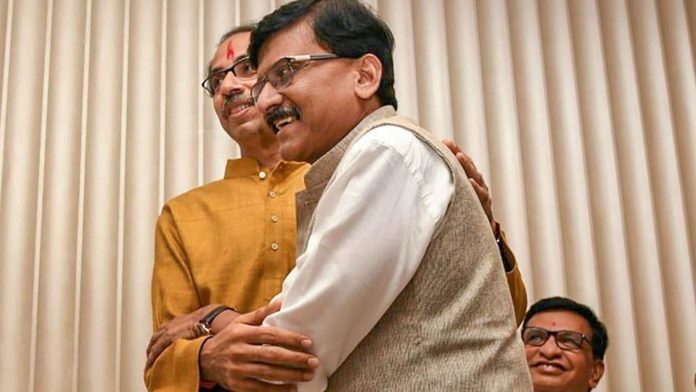 A day after Shiv Sena took over the reins of Maharashtra, the party seems to be eyeing Goa with the strategy of a new political front.

Speaking to the media on Friday, Shiv Sena leader and Rajya Sabha MP Sanjay Raut said, “Goa Forward Party president & ex-Dy CM of Goa, Vijai Sardesai along with 3 MLAs, is forming alliance with Shiv Sena. A new political front is taking shape in Goa, just like it happened in Maharashtra. You will get to see a miracle happening in Goa soon.”

He further said, “It will happen across the country. After Maharashtra it is Goa, then we will go to other states. We want to make a non-BJP political front in this country.”

30-year-old allies Shiv Sena and BJP fell out over a bitter power-sharing tussle in Maharashtra following the election results. While Shiv Sena demanded equal share of the chief minister’s post, BJP refused to give in to the pressure and snapped ties.