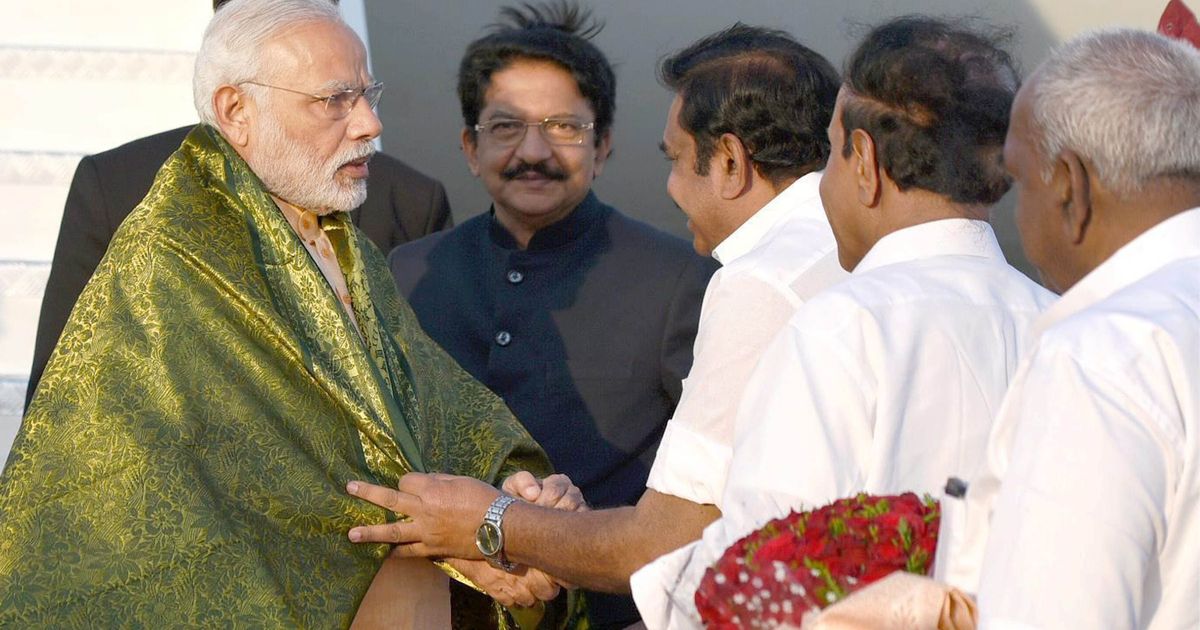 AIADMK who has inked an alliance with Bhartiya Janta Party and other small parties in Tamil Nadu for the General Elections has on Sunday released its list of 20 Candidates in Tamil Nadu. AIADMK who has kept a lion share of 20 seats fielded Deputy Chief Minister O Panneerselvam‘s son P Raveendranath Kumar from Theni Lok Sabha Seat. This is the debut of Raveendranath into mainstream Politics.

AIADMK has given tickets to :

Apart from announcing the candidates for 20 Lok Sabha Seats, Party has also declared Candidates for the by-elections to the 18 Assembly seats that will also go to polls together with General Elections 2019.

The AIADMK led alliance will take on the ruling DMK alliance of which Congress is a part.