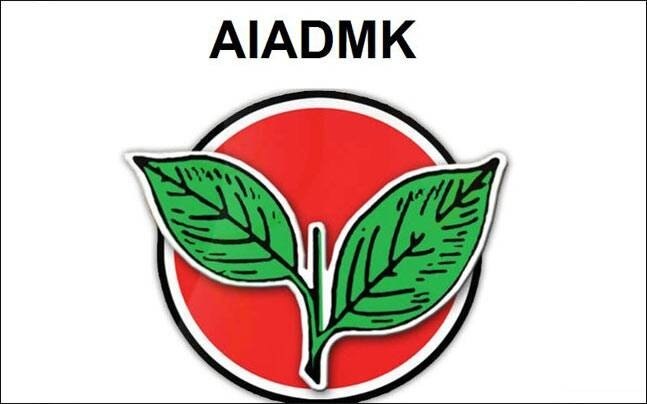 The State ruling All India Anna Dravida Munnetra Kazhagam (AIADMK) on Saturday announced its candidates for Rajya Sabha by-polls slated for July 18. The AIADMK named A Mohammad Jaan and N Chandrasekharan as its nominees for the Rajya Sabha. Jaan who was a minister in Jayalalitha’s Cabinet while Chandrasekharan is a local leader from Mettur and belongs Scheduled Castes community.

Of the six Rajya Sabha vacancies from Tamil Nadu, as per the current strength of parties in Assembly, especially the ruling AIADMK and the main Opposition DMK, both can get elected three of their candidates in the elections.

As per the schedule issued by the poll body, the election has already been issued on July 1 and the last date to file nominations is July 8. The election for 6 seats of the Upper House will be held on July 18.

While for Rajya Sabha By-polls, DMK has named Tamil Nadu Additional Advocate General P Wilson and M Shanmugam, the general secretary of its trade union wing as its nominee. While one seat of the Upper House of the Parliament has been allocated to MDMK’s Vaiko.

While earlier in the day, AIADMK also picked a candidate from Vellore Lok Sabha. AIADMK named AC Shanmugam, President of New Justice Party, as an alliance candidate for Tamil Nadu’s Vellore Lok Sabha constituency where elections are scheduled to be held on 5 August.

The Lok Sabha Polls in Vellore was deferred after a total of Rs 12 crore in cash was seized from the premises of DMK Veteran leader and party treasurer, Duraimurugan’s son Kathir Anand in Vellore.