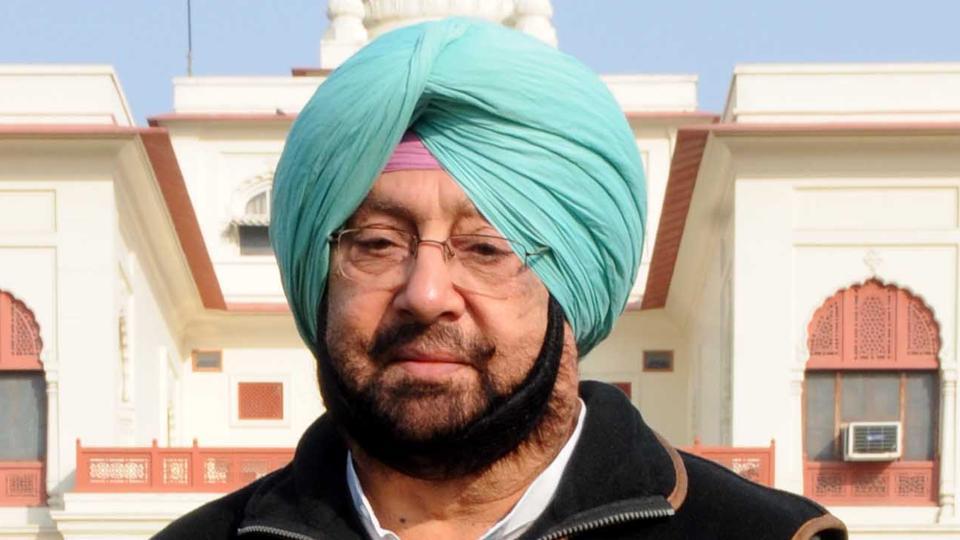 After leading Congress to one of its greatest wins in recent years, Amarinder Singh was finally sworn in as the chief minister of Punjab. Along with him, eight more cabinet ministers took oath.

The head of former royal family of Patiala, Amarinder Singh was the face of congress in the recently concluded elections. He single handedly carried out the whole campaign and took on oppositions. He himself won from Patiala constituency. Amarinder Singh, who recently turned 75, has become the chief minister of Punjab for the second time. Before this, he held office for full 5 years from 2002-2007 and looks set to finish another term comfortably with Congress having 77 out of 117 assembly seats.

Among the big names present at the swearing in ceremony, there were former prime minister Manmohan Singh and Congress Vice President Rahul Gandhi. Governor of Punjab, VP Singh Badnore administrated the oath of secrecy and office which took place at Rajbhawan in Chandigarh.

The current government in Punjab is formed at a time when the state is undergoing through a serious drug related issues. On Sunday, chief minister designate was asked about this and he had cleared that no name will be spared if it appears on the radar, giving clear indications about his priorities after assuming office. He had also added that health and education will remain the prime points of focus for the government.