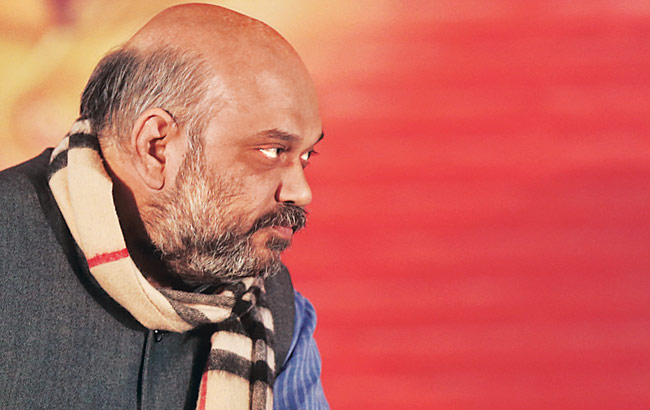 Ahead of the Jharkhand assembly polls, BJP president Amit Shah is coveying a meeting of senior leaders from the Jharkhand to finalize the list of candidates. The meeting began around 6 pm evening in the national capital at Amit Shah’s residence.

The meeting is of prime concern as the state will go to polls for 81 assembly seats. Polls will be conducted in five phases. The term of the exisiting assembly ends on January 5 next year.

As per the confirmed reports, the Central Election Committee will draft the final list for the forthcoming polls. As quoted by ANI, a senior party leader said, “We can’t go unprepared. Even if we have brought down the candidates to 15 to 5 or 10 to 4, Adhyaksh Ji would be sitting there with his data on every seat. There is no scope of pushing one’s candidacy without merit“.

A meeting of the core members was also convened earlier at the house of OP Mathur (state election in-charge). It was reported that the meeting saw the preparation of the final candidate’s list. Bidyut Baran Mahto, Nishikant Dubey and PN Singh have been said to attend the event.

Counting of votes will take place on 23rd December. According to CEC Sunil Arora, a total of 2.26 crore electors exists in the state which includes 1.18 crore male and 1.08 crore female.