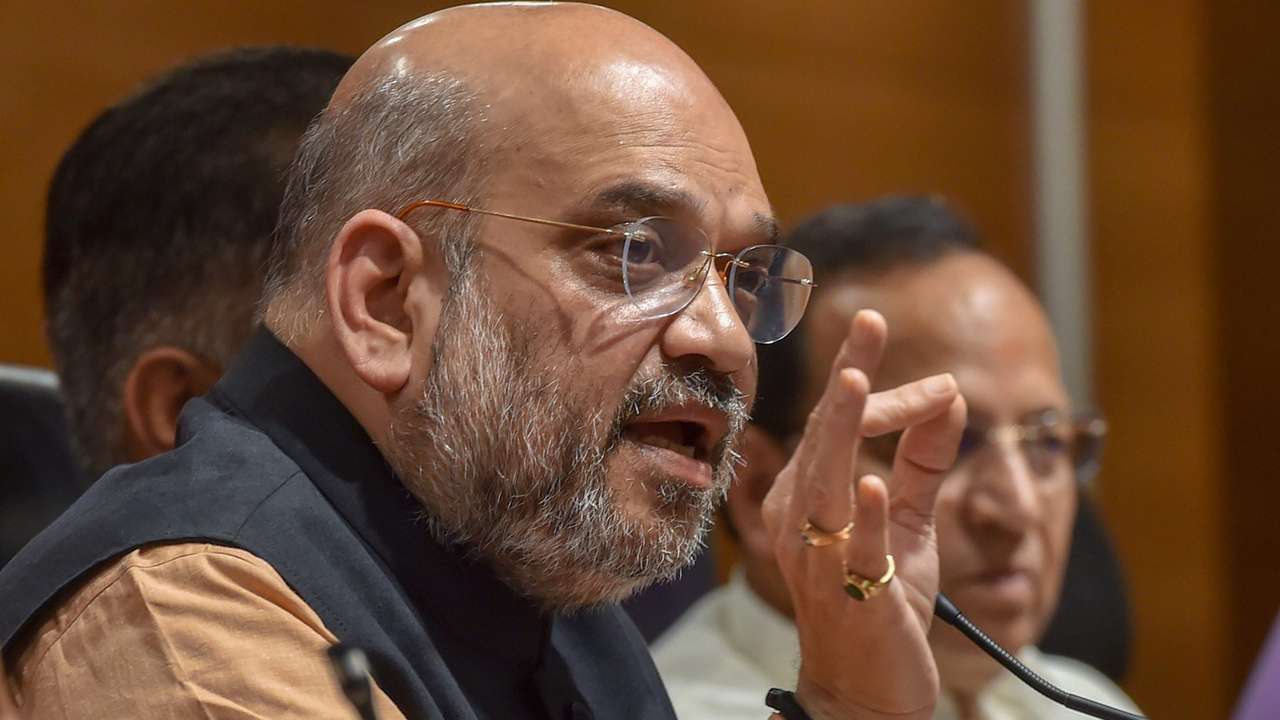 Bharatiya Janata Party Chief Amit Shah on Sunday slammed Indian National Congress over its leader Sam Pitroda‘s ‘Hua to Hua’ remark on 1984 anti-Sikh riots. Addressing a poll rally in Amritsar in Punjab, Shah hailed his government and said it was only PM Narendra Modi who ensured justice for the victims of the anti-Sikh riots.

Shah reportedly said, ‘It was our BJP and PM Narendra Modi government that ensured Justice to the families of the 1984 Anti-Sikh riots’. Training guns towards Congress Chief, BJP President said he wants to ask Rahul Gandhi whether the matter had ended with Pitroda tendering an apology for “justifying” the Sikh killings.

Raising the issue, Shah said, ‘Recently a question was to Rahul Gandhi’s guru (Sam Pitroda) about 1984 anti-Sikh riots. He said what was inside the heart of Congress party, He said ‘Hua to Hua’ (what happened, happened).

Further training guns, Shah asked whether Congress had any intention to give justice to the families of the victims of 1984 Anti-Sikh Riots.

He added Congress has always ignored the 1984 riots Issue. Bharatiya Janata Party (BJP) Chief Amit Shah was in Amritsar to seek votes for Union Minister Hardeep Singh Puri. Puri in a run-up to the national elections is pitched against sitting MP Gurjeet Singh Aujla of Congress. While AAP has named Kuldip Singh Dhaliwal.

Indian National Congress maintaining a distance from Sam Pitroda had on Saturday issued a press statement saying that “any opinion remark made by any individual to the contrary including Sam Pitroda is not the opinion of Congress Party.”

Taking a strike at BJP who has fielded Sadhvi Pragya Singh Thakur from the Bhopal parliamentary constituency, an accused in the Malegaon blast case, Congress added in the press statement that BJP has fielded a terror crime charged candidate. It also added that the Congress party has shown its moral and political courage to punish the people who were involved in the 1984 anti-Sikh riots.

Sam Pitroda’s statement triggered a controversy with Bharatiya Janata Party Leaders raising the issue of 1984 Anti-Sikh Riots in their poll rallies ahead of Polling in Punjab that is slated for the last phase of polls.