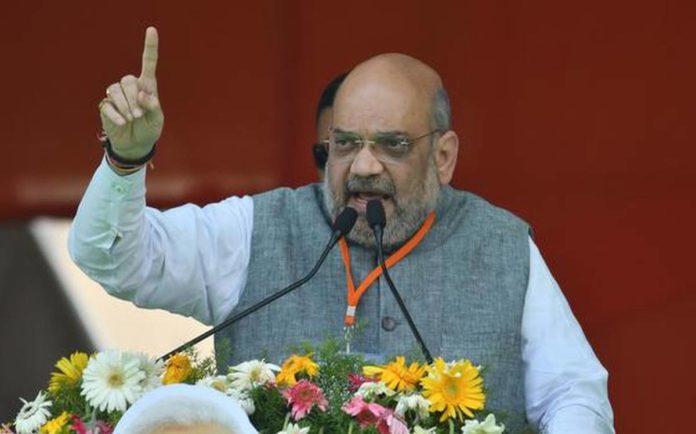 The Bharatiya Janata Party (BJP) chief’s May 11 roadshow assumes significance as two of the party’s big names are contesting from Pataliputra and Patna Sahib constituencies in Patna.

However, in a run-up to the national elections 2019, Shatrughan Sinha who has been lately become a strong critic of Bharatiya Janata Party and Prime Minister Narendra Modi was replaced by BJP with Union Minister Ravi Shankar Prasad.

While for Patliputra Lok Sabha Seat, The BJP has fielded another Union Minister, Ram Kirpal Yadav. He is pitched against the daughter of RJD Chief Lalu Yadav, Misa Bharti. She had contested unsuccessfully last time.