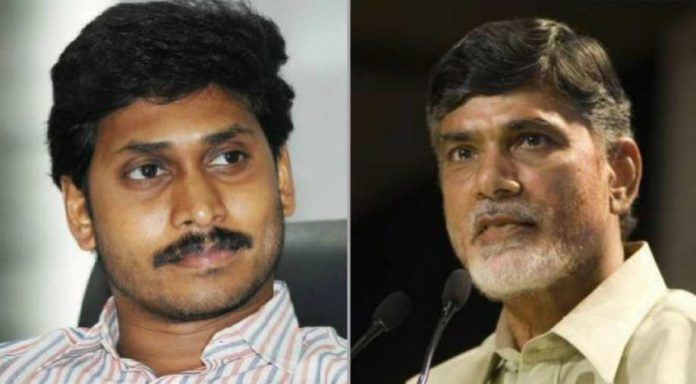 In a move to overturn the decision of the Former Andhra CM Chandrababu Naidu, newly elected government in the state YS Jagan Mohan Reddy on Monday allowed the Central Bureau of Investigation to enter the state and investigate.

YSRCP’s General Secretary Vijaysai Reddy on Monday in a series of tweet said, ‘Chandrababu banned CBI, he prevented IT raids, he questioned how ED comes in the state. Now Jagan has issued orders allowing the CBI into the state. CM made it clear that thieves will not be spared. Look out Chandrababu’.

Vijayasai Reddy,YSRCP: Chandrababu banned CBI, he prevented IT raids, he questioned how ED comes in the state. Now Jagan has issued orders allowing the CBI into the state. CM made it clear that thieves will not be spared. Look out Chandrababu. #AndhraPradesh (file pic) pic.twitter.com/LOQkbpRMwb

It came after the last government headed by Chandrababu Naidu in November last year revoked its consent to Central Bureau of Investigation to conduct raids without its permission.

The move was then seen as in the wake of the agency losing its credibility. As per the government officials of the Home Ministry of the state, the general consent is given routinely for the period of six months to a year. The last consent was given on August 3, 2018.

General Consent is the periodic approval by the state government to the CBI and other agencies under Delhi Special Police Establishment, 1946.

In a series of Tweet YSRCP Rajya Sabha MP Vijaysai Reddy also said that his government in the state will bring changes in Education System. ‘No Bags on Saturday, Games and mental development programs will be conducted in school’.

Earlier, minutes after taking oath as Andhra Pradesh Chief Minister, YSRCP Chief Jagan Mohan Reddy on Thursday announced ₹3000 as pension to senior citizens in the state. Speaking from the state where he took the oath, Reddy said made a major announcement for senior citizens of the state and promised corruption-free government.

He had on Saturday held a review meet and asked the officials to prepare a brief report about the financial condition of the state. The report will be placed before the 15th Finance Commission stressing the need for the special status to Andhra Pradesh.