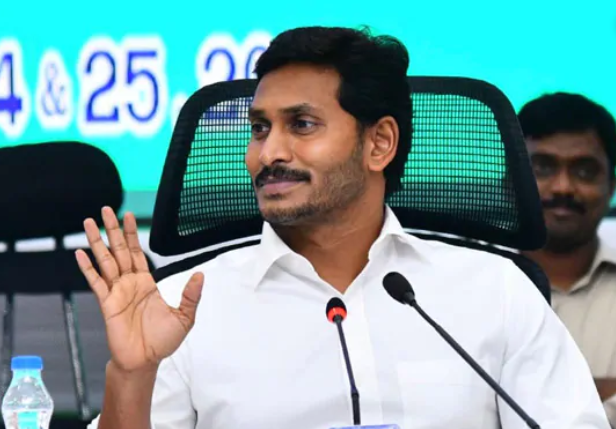 As per the announced scheme, the state government has promised to provide farmers with the input subsidy of Rs 13,500. The Union government will contribute Rs. 6000 under PM KISAN Yojana. It is expected that around 54 lakh farmers will be benefitted from the scheme. The scheme will also benefit the tenants.

Launching this ambitious scheme, YS Jagan Mohan Reddy, as quoted by ANI, said, “I had given assurance of ‘Rythu Bharosa’ in 2017 and it was the first promise in our election manifesto. We have improvised upon our promise. I had assured Rs 50,000 in five years. But now we are giving Rs 67,500 in five years.”

According to the details of the scheme, the YS Jagan Mohan Reddy government will credit Rs. 7500 in May, Rs. 4000 in October and the remaining Rs. 2000 in January during the Sankranti festival season.

He further told that many farmers in the state have faced severe losses during the previous government, due to which they are unable to repay the debts. This then leads to a worrisome situation where many of them resort to the option of committing suicides.

Chief Minister Reddy also said that his government will incur a total of Rs. 2164 crores for farmer’s insurance. Rs. 3,000 crore will be earmarked for market stabilization fund.