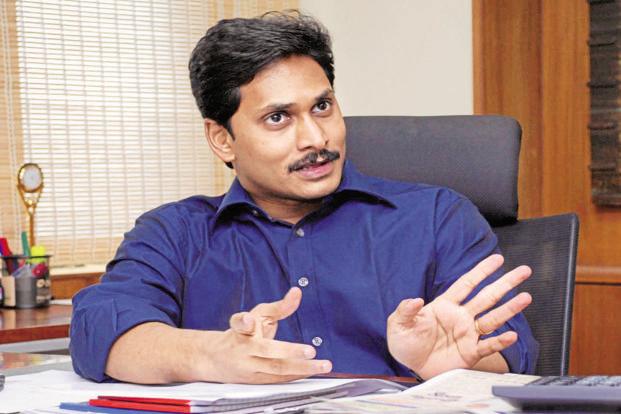 In a high-level cabinet meeting held on Wednesday, Andhra Pradesh‘s government took a slew of reformative decisions to address the state-related concerns.

3. Approval to the ‘Connect to Andhra‘ program that will facilitate the easy compliance of programs under corporate social responsibility. It will be chaired by Jagan Mohan Reddy.

4. Beneficiaries of the Jagannanna Ammavod program to be provided with Rs. 15,000 annually. The scheme covers the mothers or guardians of children who are studying from Class I to Intermediate. The aim is to reduce the illiteracy rate in the state which was 33 percent.

Even if the mothers do not have a white ration card/Aadhaar card and are below the poverty line, they will be eligible for the scheme and the amount would be deposited online in their bank accounts. The total allocation for the scheme is Rs. 6,400 crores. The program will be launched in the coming January.

5. Pregnant and lactating mothers and children from 6 months to 6 years will be provided nutritious food in 77 Mandals. For this, Rs. 305 crore has been allocated by the government which also includes the Central subsidy.

6. Clearance of ‘Mission Build Andhra Pradesh’ that aims to promote infrastructure development and resource mobilization for the same.

Iterating the government’s commitment towards ensuring corruption-free governance, it also canceled some of the previous schemes and allocation by the Chandrababu Naidu administration. In this regard, the TDP government GO was called off for various lands.