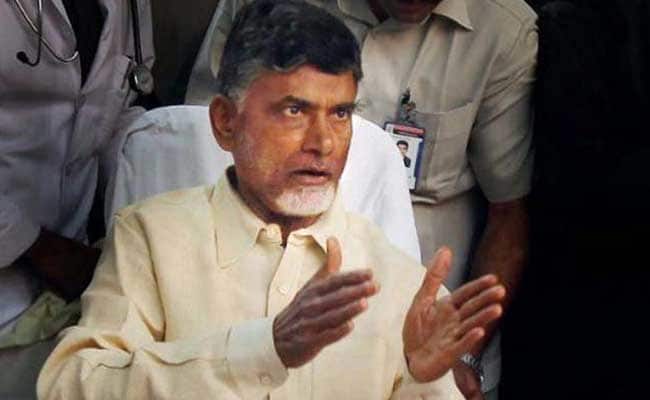 Andhra Pradesh government hopes for aid from the center in the wake of the treasury of the government going overdraft.

The state government in Andhra Pradesh government hopes to get aid from centre after its account going overdraft because of the multiple number of welfare schemes put forth by the government and the endless number of funds put forward for it. The account of the state government was left with so little funds that it would not even be enough to pay off the salaries of its employees.

“It is a fact that we are in a tight spot and unless we take adequate care, we can’t wriggle out of the crisis. We need to get about Rs 15,000 crore which is stuck with the government of India. And whatever loan assistance we sought, the Centre should sympathetically consider. These are being examined at various levels and we are quite optimistic that something will happen by the end of May,” a top official of the government revealed.

It was earlier reported how the state government of Andhra Pradesh had gone overdraft thrice in two weeks of the new financial year which commenced in April. The finance minister, Yanamala Ramakrishnudu, had responded to this situation claiming they were functioning according to the guidelines set by the Reserve Bank of India and there was a false propaganda being spread against the government. The Chief Minister and other officials held the Chief Secretary responsible for holding departmental views.

The Chief Secretary had earlier commented about loans and interest rate in the hands of the state government. Chandrababu Naidu had been critical of the Chief Secretary, LV Subrahmanyam, appointed by the Election Commission after former chief secretary Anil Chandra Punetha was transferred. The EC had asked Anil Punetha to transfer three IPS officer from including AB Venkateswara Rao, state intelligence chief which Punetha had deferred to do.

(With inputs from TNIE).