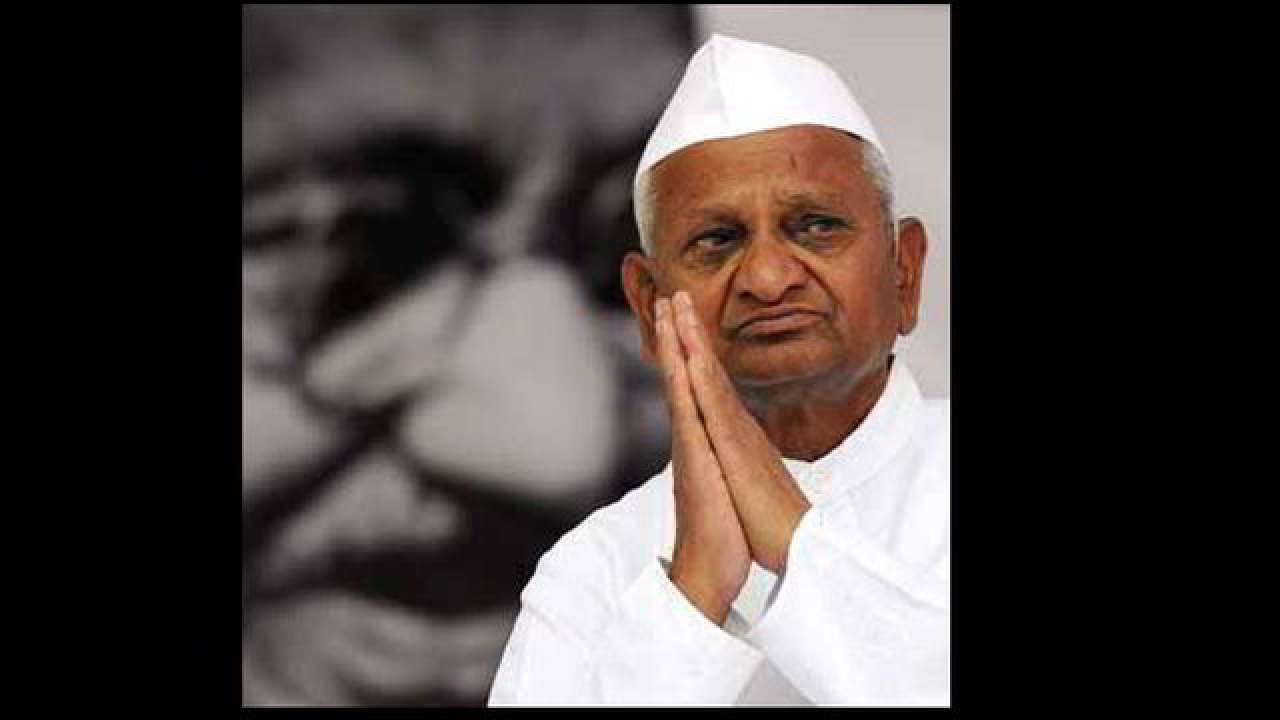 Social activist, Anna Hazare, in an interview on Tuesday, termed the IAF strike on JeM camps located at Balakot in Pakistan as every Indian’s ‘Mann Ki Baat’. He further praised the Modi-led government in allowing our security forces to take such necessary measures.

Added that, when forces are given power then they do the task in their own way, and this government ensured that the forces are free to take the necessary action.

Anna said that the IAF strike in Balakot made our heads high with pride. Adding that such measures were necessary to ensure that Pakistan doesn’t see India with a vicious intention.

The activist also said that in order to accomplish such a step one must have the will to sacrifice their life.

He further said that the people of the country always thought of such an action as how long could they tolerate the death of our soldiers.

“Every Indian was wondering, how far the jawans of this country would die, and why their deaths are not being avenged. A terrorist organisation like Jaish e Mohammed was attacked by the IAF. It is not so easy and impossible without one is ready to sacrifice his life,” He  said.

The Indian Air Force (IAF) conducted aerial raids on JeM camps across the Line of Control (LoC) on early hours of Tuesday. Foreign Secretary Vijay Gokhale said that the ‘preemptive non-military’ strikes were carried out to destroy JeM cadres being trained across the LoC. The strikes came days after a suicide attack on CRPF convoy in Pulwama in South Kashmir which resulted in the death of 40 CRPF personnel. After the attack, PM Modi had repeatedly ensured that India would avenge the attack at a time of its choosing.

Full statement by Foreign Secretary of India Vijay Gokhale on the Strike on JeM training camps in Balakot, Pakistan. Whoever wrote this statement has done a brilliant job. Strong and precise message to the Pakistan deep state. Listen in: https://t.co/sgknpnSlKw pic.twitter.com/NjBq4NIFVX