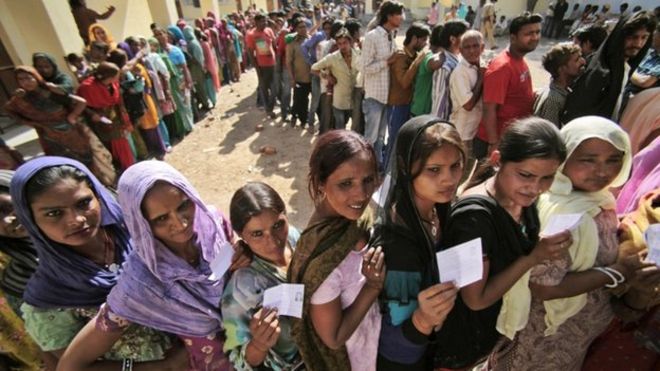 Andhra Pradesh State’s Chief Election Commissioner Gopal Dwivedi on Wednesday said that State Poll Body has received over 8 Lakh Voter Deletion Requests in last 15 days out of which almost 25% that is 2 Lakh found to be fake. Poll Body State Chief added that there is around 6 lakh remaining requests that still requires Poll panel action and are not verified yet. This is crucial in terms of upcoming General Elections which are just now weeks away.

Almost all the requests to delete the names have been made through online by filing a Form 7 form which as per the Election Commission – the form is used for deletion of voters name. State EC Gopal Diwedi while talking to News 18 said that the poll panel in the regard have already reached to the Police and over 200 complaints/FIRs have been across the state in the same matter.

A probe on the issue has already been started and the Police is trying to identify the IP address from where these deletion requests been made.

According to the Poll body, out of 8 lakhs majority of the requests are received from Guntur and Chittoor, which is the constituency of the Andhra Pradesh Chief Minister and TDP Chief N Chandrababu Naidu.

State Election Commissioner Dwivedi told News 18 that “The Process of Deletion cannot be done only by filling by Form-7. After filling the form, there are three levels of verification by the EC. A citizen who sought to delete their name given prior notice of one week and then a proposal would be sent to our EC office from the district Collector and then we (EC) take up the issue for verification,” Dwivedi told News18.

The Development came on the backdrop when Andhra Pradesh Chief Minister N Chandrababu Naidu blamed Telangana Rashtriya Samithi (TRS) of misusing the Telangana Cops to get the data from TDP’s App service providers in Hyderabad.