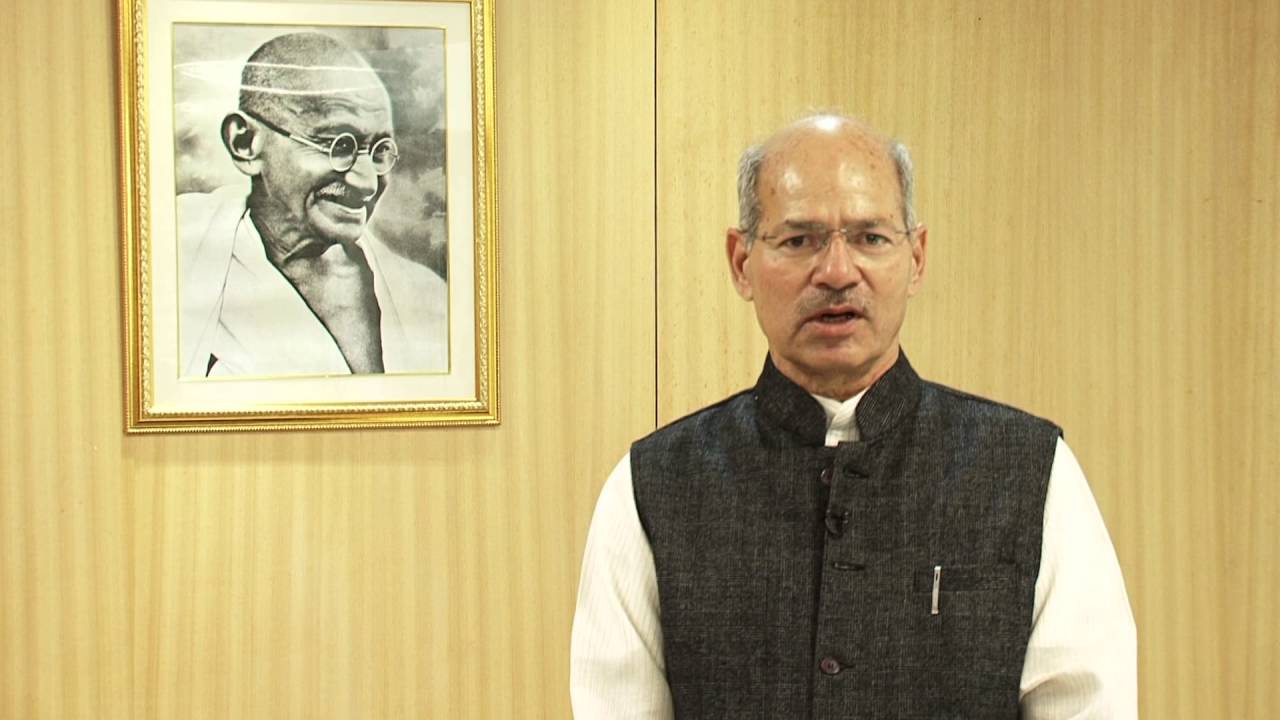 Environment Minister Anil Madhav Dave, well known in the political circles for his honesty and the most well read politicians bid his last adieu at the age of 60. Dave belonged to Ujjain in Madhya Pradesh and started his political career from being an acknowledged RSS worker. He marked his footprints in politics with his work in Hosangabad. He was even once the Vice President of BJP in Madhya Pradesh and have also defeated Congress and reigning Chief Minister Digvijay Singh from Madhya Pradesh. He was the member of Rajya Sabha since 2009 and was also on a number of parliamentary committees as well. His honesty and sincerity was appreciated even by the opposition leaders.

He was appointed as the Environment Minister in mid 2016, replacing Prakash Javedkar as Dave was known more as an environmentalist working closely on the Narmada river conservation in Madhya Pradesh. Javedkar was often criticised by the activists for slicing out the green clearances generously not focusing on environment protection.

Though Dave dint get much time to carry forward hid duties as an Environment Minister, he manged to look after the controversial Ken-Betwa river interlinking project, but most of the issues from Javedkar’s  time stayed unresolved. No final decision were taken on the Western Ghats controversy and no final view was taken on defining forests or categorising them.

He passed away at the time when he was about to leave an unforgettable impression as an Environment Minister by permitting or rejecting the first Genetically Modified food crop- GM Mustard. Among last of his official engagement held a meeting with the activists, who were protesting the possible approval for GM Mustard. High priority environment matters were on the ministers mind even during the last days of his life is evident by PM Narendra Modi‘s tweet, where he mentioned the demise of Anil Madhav Dave and that he held discussions with him on important policy matter only the evening before.

I was with Anil Madhav Dave ji till late last evening, discussing key policy issues. This demise is a personal loss.

Anil Dave was a trained pilot and has written many books like ‘Chandra Shekhar Azad’, on the freedom fighter, another one curiously titled ‘Sambhal Ke Rahna Ghar Mein Chhupe Hue Gaddaro Se’ and ‘Shatabdi Ke Paanch Kale Panne’. Few of his books were also dedicated to the environmental issues and sustainable living naming ‘Srajan Se Visarjan Tak’ and ‘Samgra Gram Vikas to a travelouge Narmada Samagra’. His works in English include ‘Beyond Copenhagen’ and ‘From Amarkantak to Amarkantak’.

As his last wish Dave said not to erect memorial when he dies, instead plant a tree if he deserved love and respect. He also wished to be cremated on the banks of Narmada.

Harsh Vardhan will be taking over additional charges as the Environment Minister.