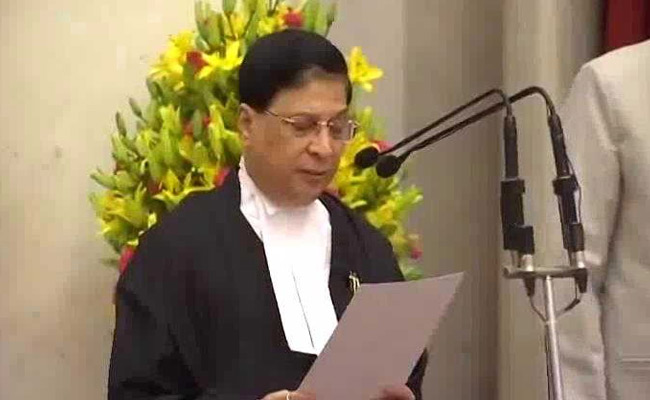 The Supreme Court will consider whether Article 35A violates the ‘basic structure‘ of the constitution, according to Chief Justice Of India Dipak Misra. Article 35A permits a special status to the residents of the state of Jammu and Kashmir.

‘Basic Structure’ is collective a term coined a by a 13-judge bench in the Keshavananda Bharati case, and includes certain fundamental rights enshrined and preserved in the constitution. Among the rights are; the right to equality, non-discrimination, liberty, life and dignity.

Represented by Attorney General K.K Venugopal, the Centre insisted that the case be adjourned to a different date, as an interlocutor was involved in the dialogue with the stakeholders of the state.

A 3-judge bench is set to hear the case on Article 35A, comprising of Chief Justice Dipak Misra, Justice A.M Khanwhilkar and Justice D.Y. Chandrachud. However, Justice D.Y. Chandrachud, who is the third judge on the bench, is on vacation. Chief Justice Misra explained that the case should be adjourned based on the fact the one of the members from the 3-judge bench isn’t available.

“The challenge to Article 35A is being heard by a three-bench judge. The three-bench judge will determine whether the case should be referred to a Constitution bench. Today, as you see, the other judge is absent, and so we have to hear the case on another day.”, Misra said to petitioner lawyers who objected to an adjournment.

The case has been set for hearing on August 27th. 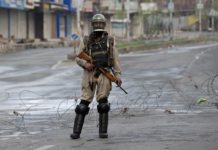 SC hears petition on curfew-like situation in Kashmir, says will review after 2 weeks 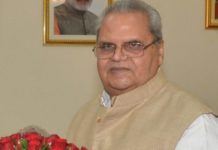 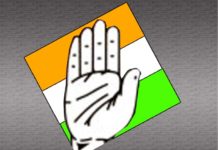