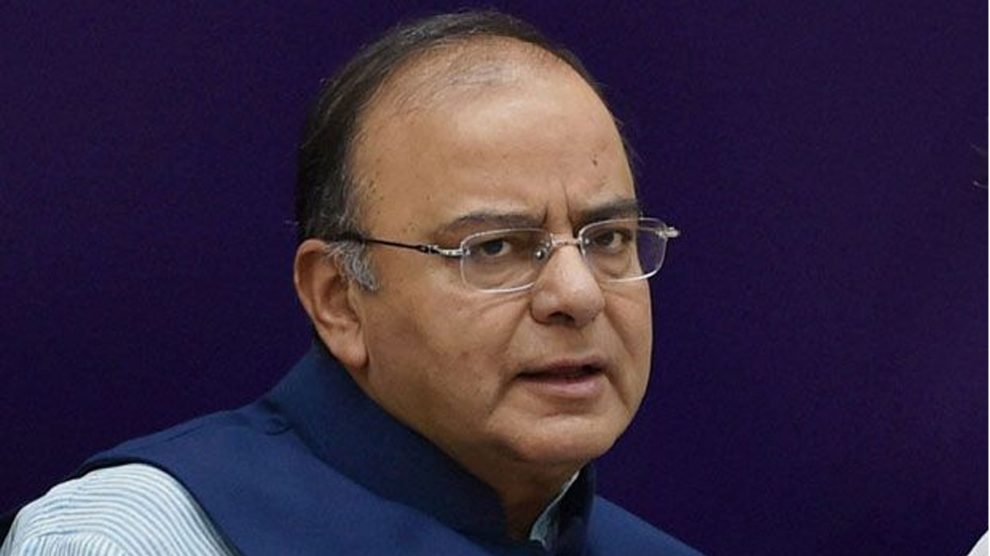 After Manohar Parrikar's resignation, Arun Jaitely has been given the additional charges of defense ministry, a statement from Rashtrapati Bhawan stated.

Arun Jaitley, union finance minister has been given an additional charge of the defense ministry after Manohar Parrikar resigned to become the chief minister of Goa. The move was announced by a statement from Rashtrapati Bhawan, which stated that resignation of Manohar Parrikar has been accepted with an immediate effect on advice of Prime Minister Narendra Modi.

The release from Rashtrapati Bhawan further stated that Arun Jaitely’s name for the additional charges of the defense minister was suggested by the Prime Minister himself and that has been accepted as well. Manohar Parrikar had submitted his resignation earlier on Monday after getting the positive nod from Goa’s governor to form government in the state.

This will be the second instinct of Arun Jaitely holding the additional charges of defense ministry. In the first tenure, he held defense ministry along with being the finance minister from May 26th 2014 to November 9th 2014.