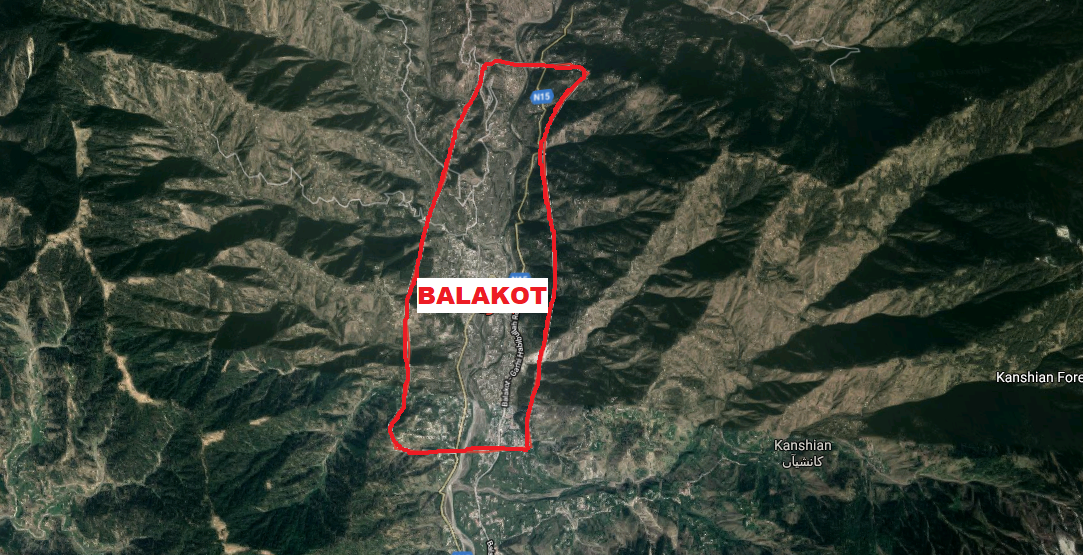 The Former Prime Minister of India and World Renowned Economist Dr. Manmohan Singh while receiving the PV Narasimha Rao Award for the lifetime achievement on 8th February expressed his concern over the India-Pakistan relationship cited that “mad rush of mutual self-destruction” by India and Pakistan and argued that poverty, ignorance and disease were the real problems in the two countries and that saner counsel on both sides needed to think on the issue.

#WATCH: Ex-PM Manmohan Singh, "On a day when our country is grappling with another crisis of mad rush of mutual self destruction played b/w India-Pak. Our basic problem is to get rid of chronic poverty, ignorance&disease which still afflicts citizens in our 2 countries… (27.02) pic.twitter.com/H1OJcyi3Rk

In an answer to Manmohan Singh’s statement, Finance Minister Arun Jaitley cited it as the most disappointing and objectionable statement. Referring to the remark made by former prime minister Manmohan Singh, Jaitley accused him of neglecting India’s interests and equating India with Pakistan, the “victim” and “perpetrator” of terrorism.

The most disappointing & objectionable statement was of the former Prime Minister Dr. Manmohan Singh. He stated that he was disturbed with the “Mad rush of mutual self-destruction” by the two nations. According to him perpetrator of terrorism & its victim are both at par.

However, he also noted that after initially supporting the Air Force for the Balakot attack, Congress tried to create a divide in India’s political opinion.

In a reply to Arun Jaitley’s remark, Congress Spokesperson Randeep Singh Surjewala termed Arun Jaitley as ‘Blog Minister’ and referred it as Arun Jaitley’s attention-drawing ‘hyperbole’ to stay relevant. Also said that during Manmohan Singh’s tenure as PM, there were 5 surgical strikes but he didn’t make the bravery of soldiers a political ‘pamphlet’ for votes.

‘Blog Minister’ continues his antics as a self styled ‘Caricaturist’ to stay relevant by attacking Dr. Manmohan Singh.

It was indeed a pleasure & honour to bestow the PV Narasimha Rao National Leadership & Lifetime Achievement Award on Dr Manmohan Singh yesterday. May the legacy & wisdom of these two great Leaders continue to guide the Nation.#CitizenMukherjee pic.twitter.com/bayaOooMRh

The Finance Minister, Arun Jaitley was also seen slamming the  West Bengal CM Mamata Banerjee for her remarks on Balakot Attack, by doubting its veracity.

The West Bengal Chief Minister went a step further. She started doubting the veracity of the incident and wanted to know the operational details. The credibility of both the Government and our Air Force is being doubted. Even Congress leaders have raised similar questions.

Calling the statement inappropriate, Arun Jaitley said that it gives our enemies a handle.

“The media in Pakistan used this statement of 21 Opposition Parties as a trump card. It took the statement as an endorsement of the Pakistani position that India had taken the Balakot action because of the compulsion of its domestic politics and not as a part of its policy to defend the country against terrorism,” he said.

Arun Jaitley accused the Former Prime Minister of “doubting India’s right to defend its sovereignty from those who want to damage it through terrorism”.

He expressed hope that India’s Opposition revisits its position and does not let down the nation.

Mr Jaitley also pointed that the retaliatory attack by Pakistan’s F-16 was the most botched up operation and asserted that the neighbouring country was globally isolated.

“Not only was Pakistan globally isolated, the issue of its terrorism has reached the Security Council. So helpless was the situation that it was in no position to even admit the attack at Balakot. If it had admitted the attack and its consequences, the evidence of a terrorist camp in existence and the list of dead terrorists would have been international issue,” he said.