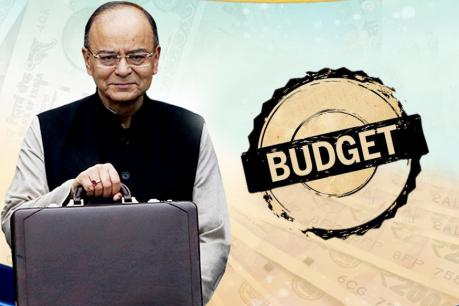 The budget session of Parliament is likely to be held from January 31 to February 13, 2019 and an interim budget is expected to be presented by finance minister Arun Jaitley on February 1, news agency ANI reported quoting its sources. It further says that the decision was taken in the meeting of the Cabinet Committee on Parliamentary Affairs (CCPA). The Cabinet Committee on Political Affairs met today and discussed the dates for the budget session.

The upcoming Budget Session will be the last session of the current Lok Sabha as the general elections 2019 is slated after which. The budget session which usually happens in two phases is likely to be held in a single phase due to the polls.

President Ram Nath Kovind is expected to address the joint sitting of the two houses – Lok Sabha and Rajya Sabha – on January 31 and the Economic Survey may also be tabled on the same day, sources revealed.

The Budget is crucial for Narendra Modi led government as it would be the last opportunity for Bhartiya Janta Party to announce sops ahead of the General elections 2019 in a bid to retain power in the centre.

Interim Budget is quite similar to the full-year budget as it outlines the financial statement of that particular year. However, an interim budget needs approval for essential government spending for a limited period in an election year and a full-fledged budget presented by the new government.