The Indian Wire » Politics » Arun Jaitley writes to PM Modi; requests not to include him in new Cabinet citing illness 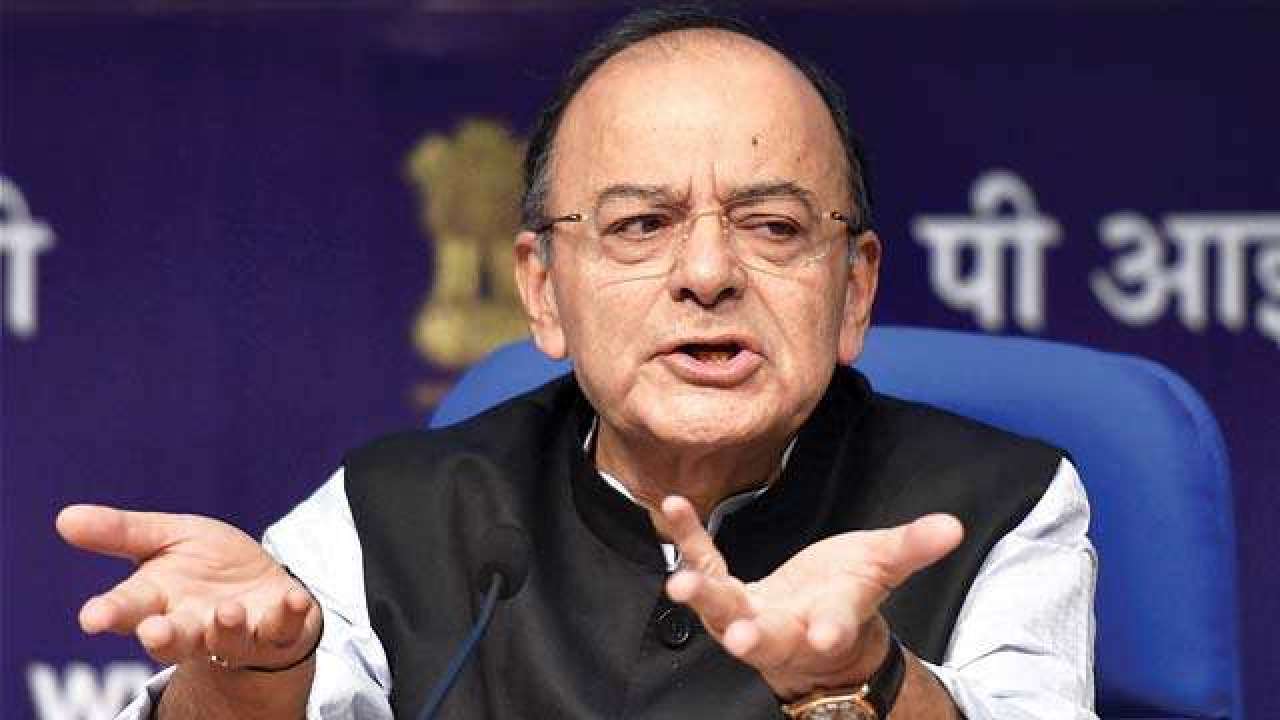 Union Finance Minister in the 16th Lok Sabha Arun Jaitley on Wednesday wrote a letter to Prime Minister Narendra Modi requesting him not to induct him in the next government. In a page to Narendra Modi, Jaitley said, “I am writing to you to formally request you that I should be allowed a reasonable time for myself, my treatment and my health, and, therefore, not be a part of any responsibility, for the present, in the new Government.”

Arun Jaitley writes to Prime Minister Narendra Modi-"I am writing to you to formally request you that I should be allowed a reasonable time for myself, my treatment and my health, and, therefore, not be a part of any responsibility, for the present, in the new Government." pic.twitter.com/ZaeYQH5jrG

Citing his illness and treatment, Jaitley who served as a Finance Minister in Narendra Modi’s previous government stated that, ‘During the last eighteen months. I have had some serious health challenges. My doctors have enabled me to emerge out of most of them’.

Arun Jaitley had in February early this year returned from the US where he had gone for medical treatment.

During his absence, Union Minister Piyush Goyal held an interim charge of the Finance Ministry and presented an Interim Budget in the Lok Sabha on Februray 1.

Earlier on Friday,  Arun Jaitley skipped the Union Cabinet meeting because of his health issues. The Union Cabinet Meeting that was Chaired by the Prime Minister Narendra Modi on Friday evening met and adopted a resolution for the dissolution of 16th Lok Sabha.

Reportedly, Union Minister Arun Jaitley met the Officials at his residence and informed them about the preparation of the full-fledged Union Budget to be presented by the government. Apart from Finance Secretary SC Garg, Jaitley also met the officials of Enforcement Directorate.

Jaitley, BJP’s Stalwart and Finance Minister in the last government was also absent from party’s headquarters during victory celebrations.

He has not been seen in the poll campaign and he has been ill for past few months now.