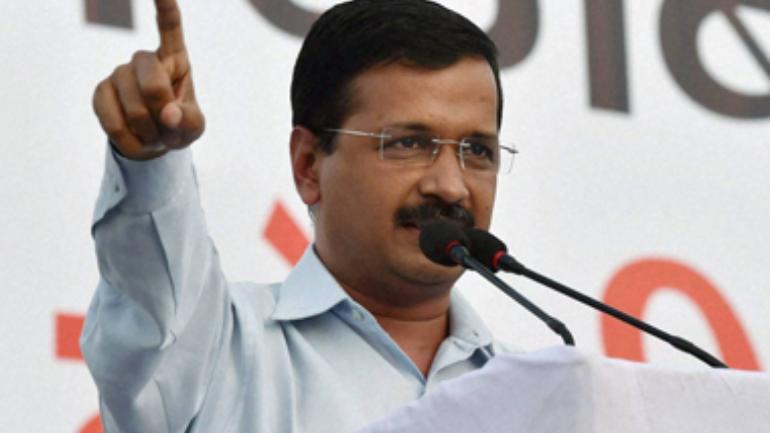 As the Aam Aadmi Party gears up to form government for the third time in Delhi, Arvind Kejriwal has called a meeting of all the elected MLAs to take decisions on the same.

“Party will take the decisions after meeting its MLAs. The views of the MLAs are important for all decisions of the party,” a party leader said.

The meeting is called by Kejriwal, the AAP national convener, at his residence at 11.30 a.m. on Wednesday.

The party will also decide the new Cabinet of the government.

On Tuesday, the Delhi Assembly election results were announced and AAP bagged 62 of 70 seats.

AAP is forming a government in Delhi for the third time.

Akhilesh Yadav reacts on AAP win in Delhi: ‘BJP’s arrogance has been defeated’
Congress losing it to state parties on taking BJP down
Comment